Blue Angels Cockpit Video is as Terrifying as it is Amazing

Blue Angels Cockpit Video is as Terrifying as it is Amazing

If we’re talking about those who really know how to throw down behind the ...

If we’re talking about those who really know how to throw down behind the controls of an insane machine, then look no further than the Blue Angels.

With their fighter jets, these pilots are able to accomplish maneuvers that go beyond those of our wildest dreams as they contort in every which direction. It seems like they’re defying gravity as they travel at insane speeds. This is all while they come within an advertised 18-inches of one another as they coordinate perfectly. It’s insane to watch the aircraft flying in unison to put on one of the craziest synchronized acts there is.

When the Angels pass, folks below are normally left in awe. This time, we’re not watching from the ground, though. Instead, we get a glimpse of what it’s really like to be in the cockpit. We’re taken along for a ride as technology allows us to get the best possible view of the situation as it unfolds in our laps. Honestly, it’s almost enough to give us a sense of vertigo, even through the screen.

Check out the video below that shows off this Blue Angel’s aircraft pulling off some truly amazing maneuvers. It might look like just another day in the office for these guys. This is the result of years upon years of training that have all come together in the perfect package, though. It takes a ton of experience to put on a show like this! Just when we thought that they were impressive from the ground, a video like this will open up a whole new world of aviation. It’s just so hard to turn down a display like this that we won’t soon be forgetting. It really makes us want to get up there to experience the G-forces for ourselves!

What an adrenaline rush! 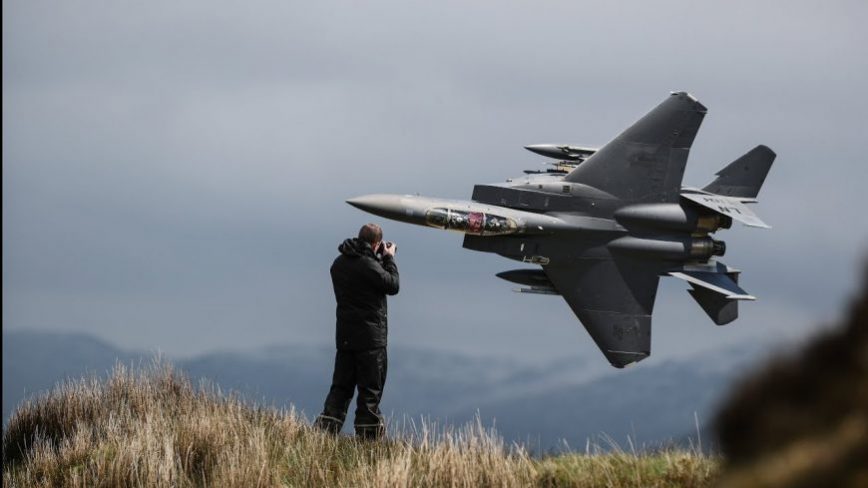