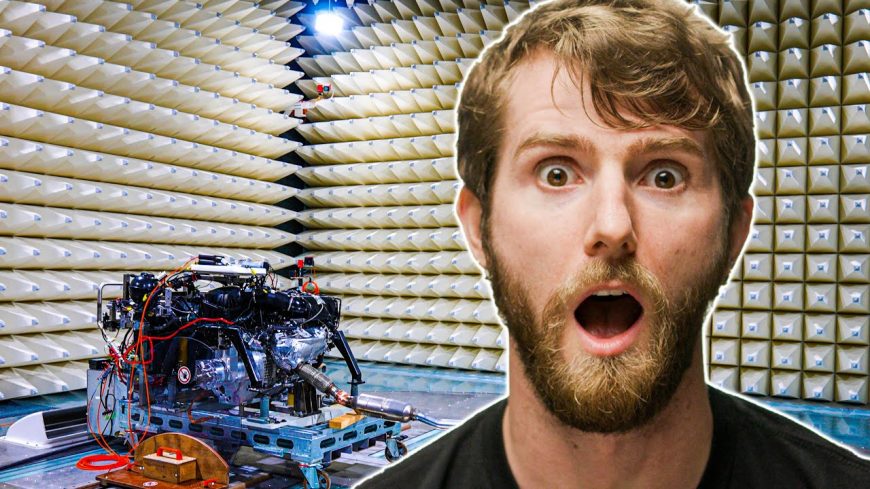 Oh, how competition is such a wonderful thing.

Sure, we might all have our favorite automotive manufacturers. However, regardless of which brand you’re riding with, I think that we should all agree that being able to be competitive makes us all better. If there was just one company making vehicles, they wouldn’t have very much incentive to make the best machines that they possibly could. However, with every automotive manufacturer in the landscape today taking a shot at each other’s throat, it really inspires each competitor to be on their best game.

The concept of competition improving the product for the consumer is certainly nothing new. However, what does this actually all mean? Are companies like BMW just employing better people? Are they spending more hours at the drawing board? Well, at the end of the day, it probably amounts to a little bit of both. However, there is one physical way of showcasing just how seriously some brands take this competition.

This time, we get a chance to take a look inside of just how competitive BMW is and how they attempt to retain that competitive edge. Apparently, they aren’t afraid of spending a little bit of money in pursuit of being the best version of themselves. In order to aid this effort, they have dropped €1 billion on their research and development facility. When we consider that same amount in USD, it’s just over $1.1 billion.

So, what exactly can somebody possibly spend that much money on? It’s almost an amount that’s unfathomable to consider as most of us haven’t even reached $1 million, let alone $1 billion. Down in the video below, we get the full tour of the facility that has a lot of zeros embedded in the price tag. Let’s just say that they’ve thought of just about everything.

« Could a $60 Cordless Ratchet Hang With its $189 Competitor? – Beat the Sticker Shock With Project Farm