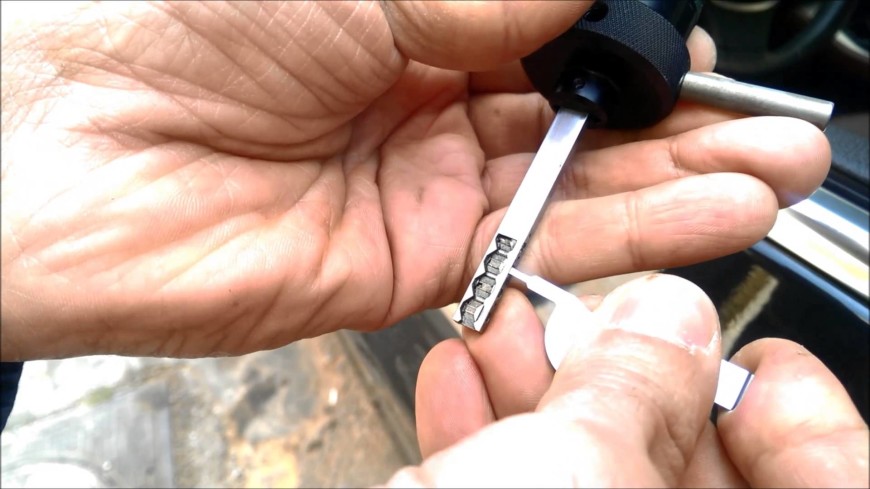 In as little as a minute or Sixty Seconds for those who like to reminisce about movies such as Gone In 60 Seconds, the device known as a “Turbo Decoder” allows you to unlock and start cars from virtually any make and model. From what we have read the Turbo Decoder works with many makes and models, including:

This tool has been called “а masterpiece of precision mechanics” and allows professionals (hopefully mechanics not thieves) to open the car, in a non-destructive way, it can open doors and ignition locks of vehicles in just a few seconds. Additionally after opening, the lock code can be read for key reproduction.

The scary part is that you can also start the car with this tool. Is this tool really for mechanics or for car thieves? Watch how fast the door gets unlocked on this BMW

They have one out for Chevy and Opel now as well