When the 2020 Toyota Supra came out, there was no shortage of pot-stirring. It seemed ...

When the 2020 Toyota Supra came out, there was no shortage of pot-stirring. It seemed like the collaboration with BMW felt a bit disingenuous to some Supra diehards. Even those who aren’t diehards had just a couple of questions about the concept. The fact that it had the heart of a BMW really made things just a little bit awkward. The latest news related to the Supra is going to make those diehards squirm even more.

As of today, BMW actually issued a recall for the Supra. That’s right. An auto manufacturer issued a recall for a car that technically isn’t even theirs. As someone who has been doing this for quite a while, this is a first for me. In fact, it might be the first recall of its kind.

The recall isn’t too widespread. However, the seven owners that it affects might want to get their cars into a dealership to find out the extent of the damage. The recall comes because of a seatbelt guide loop that has been found with improper welds. In the event of a crash, it is believed that the seatbelt may fail to restrain the driver.

As far as a fix goes, this is where it gets even dicier. It turns out that the failure cannot be safely repaired and pushed back out to the public. Instead, the lucky few who face this issue will be issued an entirely new car. That’s certainly not a fun way to start the stint of ownership with a new car. Yes, the recall will be conducted at a Toyota dealership and not a BMW dealership. Normally, this wouldn’t be a necessary distinction but obviously, the 2020 Supra has muddied the water a bit.

Those who are likely to be affected will receive a notification via phone because the recall is so isolated. 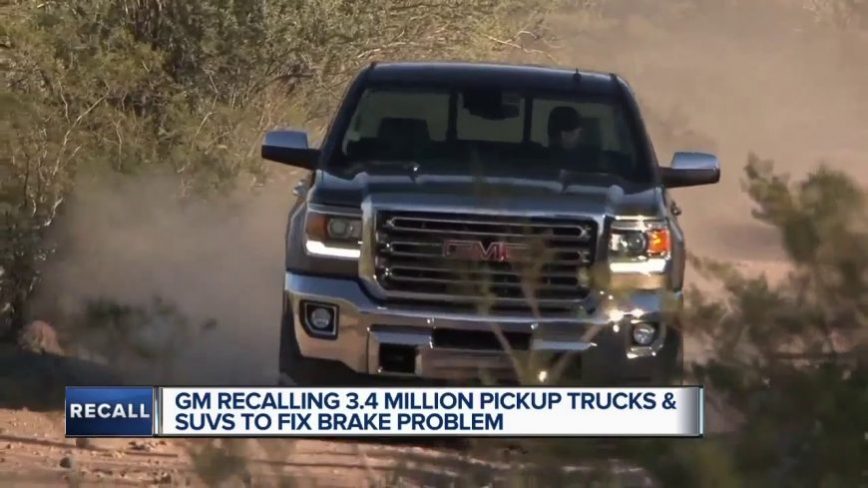