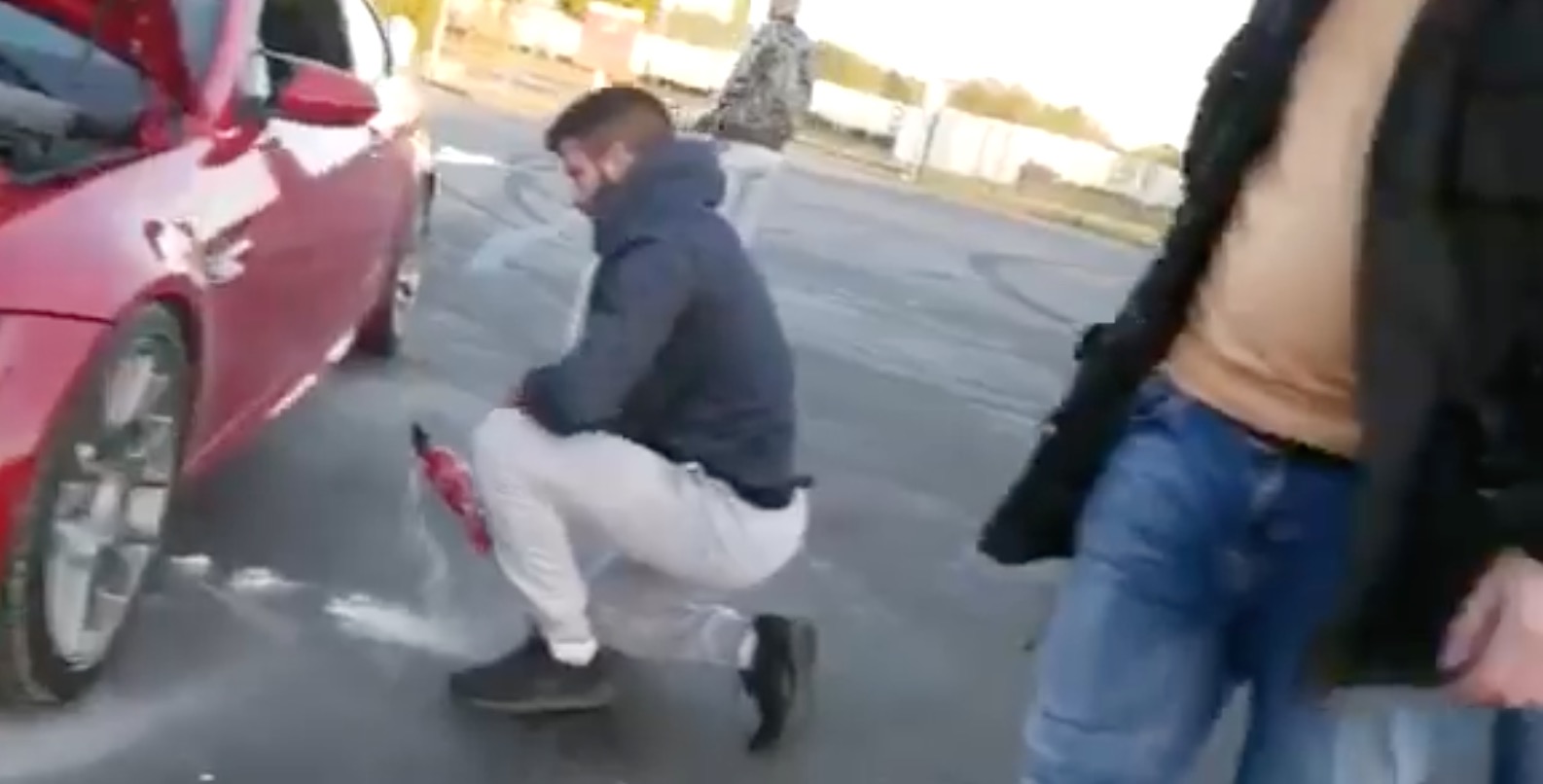 If you have a sports car, odds are that you didn’t buy such a ride just to look at it. Every once in a while, you’re going to want to lay into the throttle a little bit to see just how much adrenaline can get pumping with the power at hand. Now, we not all be speed freaks as some of us might just use that power to do something as simple as merging on the highway with a bit of a twist from the mundane but on the other end of that spectrum, there are people who buy these incredible machines and put them through the wringer and then some, beating them every chance that they possibly get and stretching the legs on these things all the way to limit.

This time, we think that the owner of this BMW M3 just managed to find that limit. The car, on the outside, has quite a nice appearance and apparently, the owner is pretty happy with its performance as well as he lays into the throttle and attempts to pulverize the rear tires. Normally, this display would only end with the carnage of rubber that has now been shredded and is laying on the ground. However, it seems like just the right set of circumstances would align so that the engine under the hood of this BMW simply didn’t want to live on.

If you follow along with the video below, you’ll be able to see the exact moment that the day filled with joy immediately turns on a dime and becomes a day that this BMW owner isn’t soon going to forget. Unfortunately, it doesn’t look like the car just underwent any sort of minor failure, either, as it seems as if the internals of the engine came out and the machine puked its guts all over the street.

« SUV Rolls Over Multiple Times Trying To Evade The Law