Boat Crashes Into SandBar, Needs Help as it’s About to Capsize 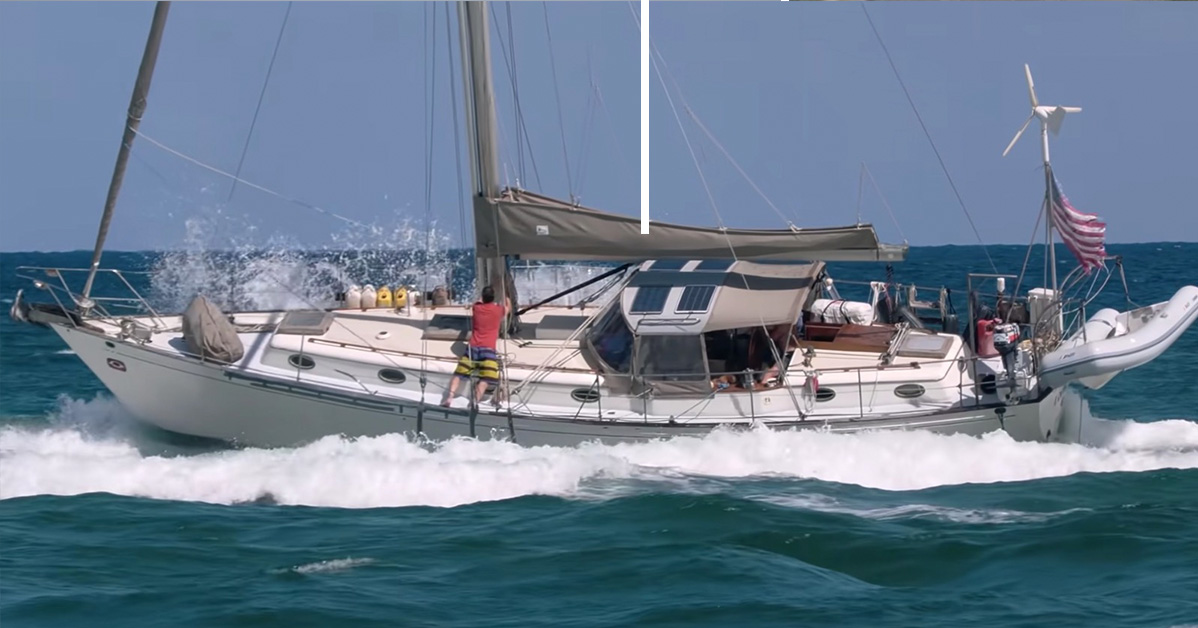 When someone signs up for a boat, they might think that it’s all going to be sunshine and rainbows. At the end of the day, we purchase these leisure vehicles in the name of having a good time. However, as any experienced boater will tell you, things can definitely end up getting sketchy in a hurry if you’re not careful. Sometimes, even if you are careful, things can end up going in the wrong direction to the point where you’re left to try and recover.

This time, we head to the Bocca Inlet in Florida. Now, from what we’re told, this inlet can be pretty shallow at times. At certain points during the year, it might even go as shallow as 2.5 feet. This isn’t typical for most inlets around the world but each one is different so it’s important to know what you’re up against.

Apparently, one sailboat captain thought that they could’ve made it through but there just wasn’t enough water. So what happens in this case? Well, normally, the boat will just get stuck and wait for rescue. This particular situation was even more complicated because the water surrounding the vessel was rather turbulent. This left the boat to rock back-and-forth, with rescue scrambling to help with hopes that the sailboat didn’t capsize

By following along with the video below from Wavy Boats, we can tune in with the crazy situation that unravels in a hurry. Fortunately, rescue does show up and it doesn’t appear as if the crew is in any real danger after a couple of minutes into the video. However, this could’ve been something that went in the wrong direction quickly. It also looks like the people on board had good heads on their shoulders to be able to make their way through the bad situation.