When it comes to having fun on the water, there is definitely an abundance of good ... 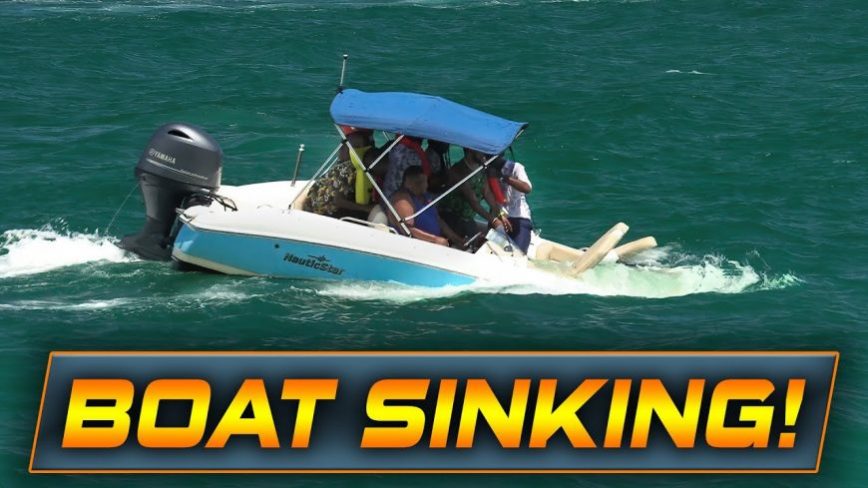