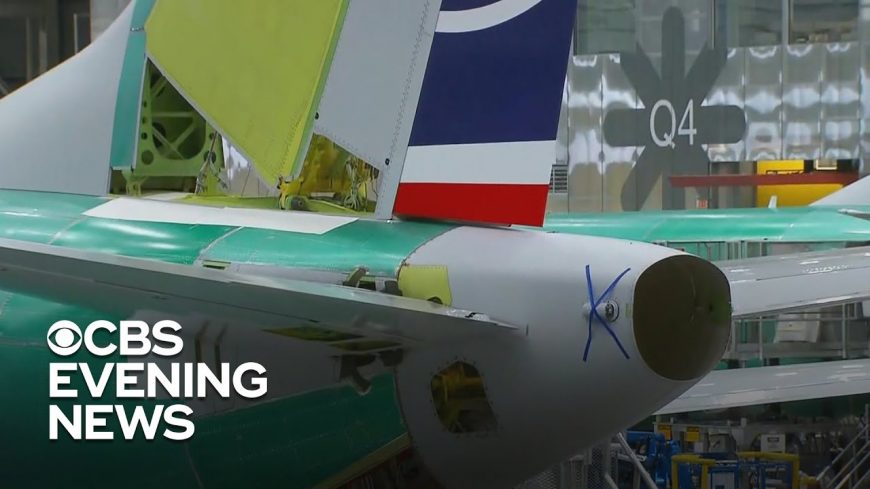 Boeing has been going through some major turbulence as of late in relation to a pair of fatal crashes. Flights in October 2018 and March 2019, both with the Boeing 737 Max design would go down. The crashes combined to kill 346 people aboard the flights. Experts say that MCAS software that controls the planes’ pitch is believed to be related to the crashes.

Since then, the model has been grounded worldwide until the issue is further looked into. It might make its way back into the skies when the issue is found and eventually sorted out. As of now, though, public safety is the most important aspect in an investigation like this.

As one could imagine, the grounding of any model could spell out a bad time for the aviation manufacturer. It also happened that the 737 Max is their best selling jet. As of now, the incidents haven’t effected employment at the aviation giant. However, there may be some waves made in the supply chains that help to put together the aircraft. This is the first time in over two decades that Boeing has had to temporarily halt production of airplanes. It is said that the stoppage is slated to carry over until at least January.

As a result of the situation, Boeing is in possession of 400 planes they can’t deliver. As The New York Times puts it, this could be “The worst crisis in the company’s 103-year history.”

How is Boeing Reacting?

In a domino effect, the CEO had been stripped of his title and Boeing’s stock price has taken a severe tumble. As a staple of American manufacturing, a blow like this will strike close to home for many, if not corrected soon. We’re sure that the folks at Boeing are on the case and in pursuit of a solution.

« What Are The Best Brake Pads? Cheap vs Expensive Tested!