Bolt Broken Off in a Blind Hole? Don’t Bother Trying This Instead

Bolt Broken Off in a Blind Hole? Don’t Bother Trying This Instead

YouTuber Scotty Kilmer has been an auto mechanic for nearly five decades, and he’s ...

YouTuber Scotty Kilmer has been an auto mechanic for nearly five decades, and he’s built up a pretty massive following by sharing his no-nonsense approach to car maintenance and repair. Generally speaking, we don’t disagree with Mr. Kilmer, but this time may be a bit different, and before you slam us with comments about how bad an idea this is, just keep reading.

I realize the title of Scotty’s video is “How To Fix A Broken Off Bolt”, but that’s not what he does. Instead of getting out the EZ Out and trying to back the broken bolt out, Kilmer takes a more direct approach to dealing with the issue. With the rest of the bolts holding this sway arm in place nice and tight, he grabs his welder and simply welds the bracket to the frame. While obviously not ideal, it certainly is an effective way to deal with the problem. However, we are well aware this means that the next time this bushing needs to be replaced, somebody will have to grind down the welds to remove it, then they will have to deal with the broken bolt situation.

However, look at it from this perspective: this is an older truck, it’s likely used for daily driver duty or as a beater work truck. While there wouldn’t be much involved as far as cost when it comes to backing out the broken bolt, it would take some time and effort, and it’s simply not worth it when you think about the fact that this bushing will likely not need to be replaced again during this truck’s usable lifetime.

So, instead of fiddling with the EZ Out extractors, Scotty handled it in a much more direct way. Just be careful if you too decide to take the “just weld that sucker” approach, as too much heat on these polyurethane bushings could lead to damage and premature failure. Hopefully, however, you just avoid this situation altogether and don’t have to deal with any broken bolts. 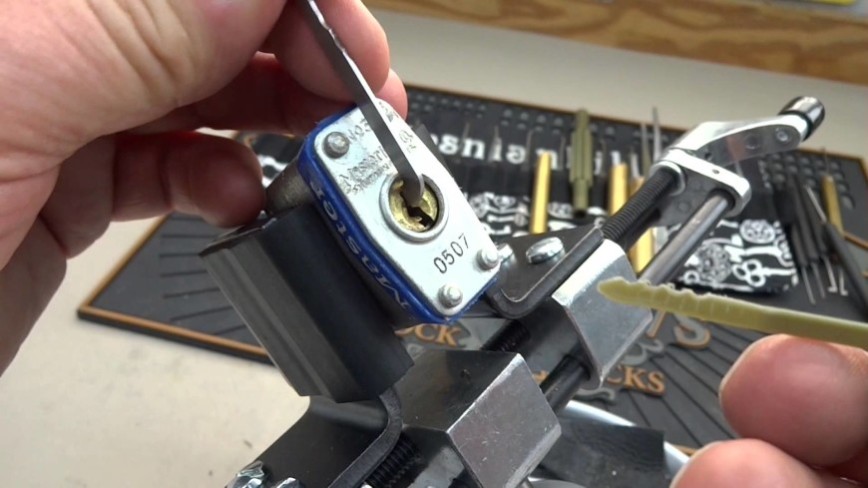