There are some cars that we see we head out to an event that really just catch the ...

There are some cars that we see we head out to an event that really just catch the eye. Among the field of machines, most were for the most part impressive. However, one particular car at Holley’s LS Fest West really caught the eye. Clad in bright orange, the Nissan 240SX didn’t really seem to fit in with the crowd of predominately Chevrolet badged vehicles. However, with LS power under the hood, the car was more than ready to compete at the event. With every vehicle stacked high with LS power, the field was sure to be a challenging one.

Not only did the Nissan compete but it was also a pretty big force to be reckoned with. As that Texas Speed and Performance 427 was crammed under the hood (or lack thereof) and combined with a nice sized turbo, the game was on.

The BigKleib34 cameras were able to catch up with the owner of the car, Casey Rance. He helped us to get familiarized with the platform. After hearing all about the combination that makes this thing fly, we were invited to hear a little about his goals as well. It seems like the pursuit of perfection in this car surrounds eventually being able to crack a six-second quarter mile pass. I don’t care who you are. That’s rolling!

Due to the conditions out in the desert, that simply wasn’t possible. However, we do get to see this thing roll out pretty quickly as it kicks ass and takes names!

When all was said and done, all of the dust settled and the machine ended up taking home first place in the MSD LS Outlaw 275 class. One thing is for certain is that we wouldn’t want to run into this 240 in a dark alley. Saying that it was “On point” would be a pretty big understatement. 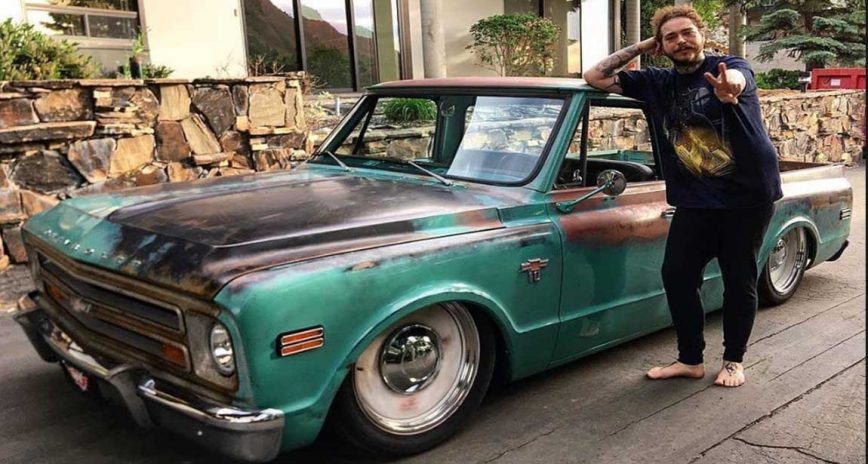