When a brand is pumping out a new product, they can come pretty close to guessing, in ...

When a brand is pumping out a new product, they can come pretty close to guessing, in some situations, just how many of that product will be demanded when it finally goes up for sale. Therefore, based on its projections, its able to crank out a certain amount of said product to be able to meet that demand and meet it just right. Therefore, the producer will be able to ask about what they want, price wise, for the product in question. However, it isn’t always the perfect scenario where supply and demand are exactly equal. Sometimes, one outweighs the other, in which case there will be a shortage and prices will skyrocket or a surplus where the prices will take a dive.

Now, as you can imagine, the more expensive that these products get, the more risky it is to have leftovers and inventory. For example, if you have a couple of extra copies of a video game laying around, it probably won’t be as big of a deal if you have a couple of new cars laying around. For the sake of argument, though, let’s just say that you do have a couple of new cars laying around. Would the dealer just start to lower the prices so that they would be able to unload these old models? Well, sometimes, there are some pretty good incentives on buying an older new car, however, the dealer seems to only go so far. As luck would have it for people who are trying get a really good deal on a new car, they aren’t just going to go out there give it away. After all, they don’t want to bring down the value of their newer cars.

If you check out the video below, you’ll be able to see the result of what happens when there are far too many cars in inventory and the car market isn’t exactly boiling hot. With these reports, there is a little bit of conflicting information but, one argues that most of these unsold cars are simply sent to a boneyard to sit and rot, never to be heard from again or perhaps parted out. Listen in to the story below that will give you the rundown of how exactly something like this would work and where you can find new car boneyards around the world. Some say that with a direct sales method that would allow the customer to forego the dealer and buy straight from the manufacturer, we could get rid of all sorts of excess as is pictured here. 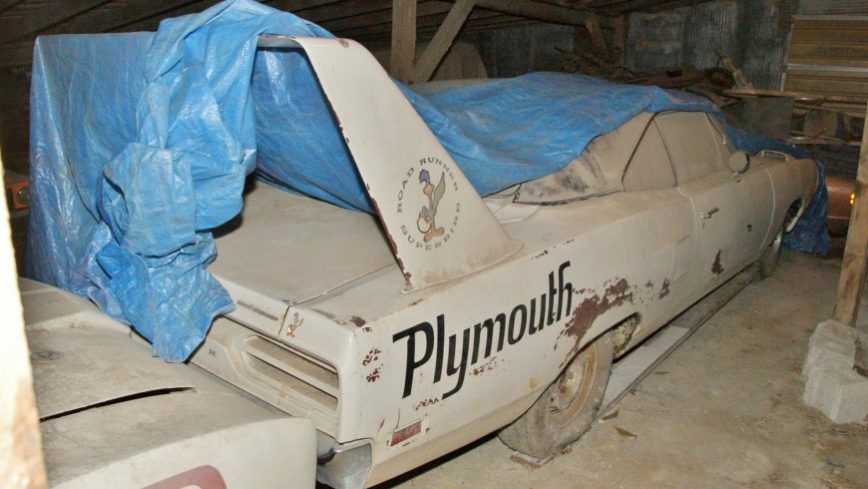