The northeast is a hotbed for badass street cars, with many of them hitting the track ...

The northeast is a hotbed for badass street cars, with many of them hitting the track practically right off the showroom floor. Thankfully, our very own Jesse Kleiber from the BigKleib34 YouTube channel happens to live in that part of the country and is often at the track to capture these cars tearing up the quarter mile.

Jesse has been on hand to see many a rare or recently-released ride making their first trips down the track, and last weekend he just happened to catch up with one that we’ve all been talking about for a while now: Chevrolet’s new ZR1 Corvette. This car has captured the imagination of many a domestic fan for several months now, and with footage of them on and off the track starting to surface, we’re seeing why.

The car was hyped to be a handling machine, although it was no secret that the 750 horsepower on tap would translate into some impressive quarter mile times. However, I don’t think anybody really expected the low-slung ‘Vette with the giant carbon fiber wing hanging off the rear to put up the numbers that we have seen so far.

This ZR1, owned by Horsepower Addicts, was spotted getting some baseline runs before they begin modifying the car. With a totally factory combination, right down to the tires, they put up several passes will into the 10 second range, showing that the car is certainly capable of holding its own on the drag strip despite being one of the best-handling cars ever built as well.

The guys at Horsepower Addicts plan to remove the factory aero components, which should make the car a little more slippery through the quarter mile, and begin squeezing as much power as they can out of the supercharged 6.2 liter LT5 engine. We have to assume they’ll bump the boost a tad, maybe drop in a more aggressive cam and of course, bolt on some stickier tires to get the car moving off the line. With those mods in place, the ZR1 just may be out hunting Demons! We’ll have to wait and see. 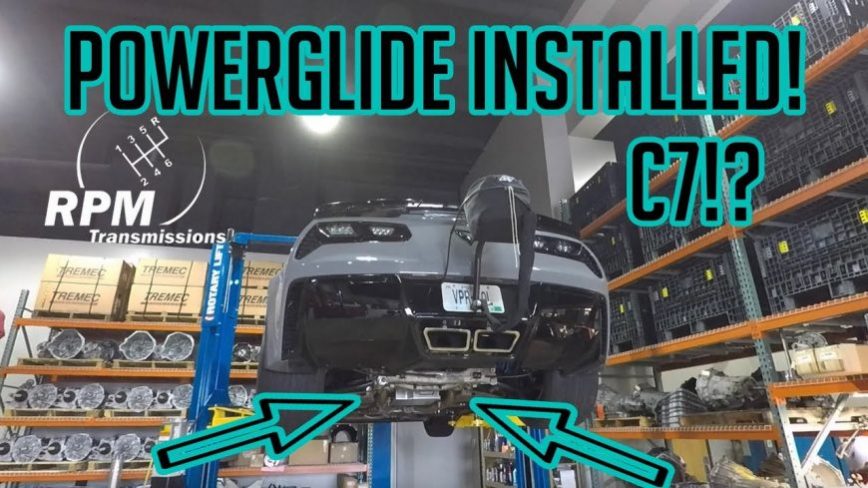