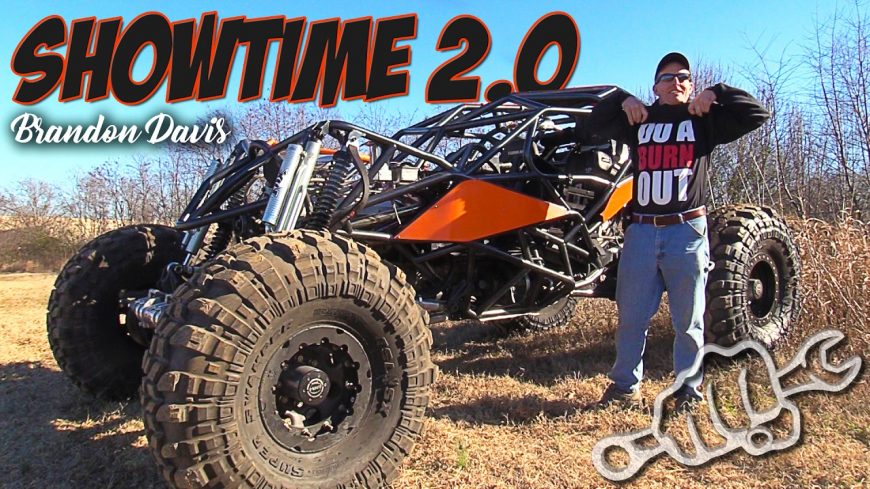 Busted Knuckle Films brings us the next in the series of their driver profiles for the Southern Rock Racing Series featuring 2016 series runner up Brandon Davis.

Davis, who hails from Huntsville Alabama, the same city I call home, blasted onto the rock racing scene in 2016 in Tim Cameron’s former rig and finished second overall in his first year on the tour, which also earned him Rookie of the Year honors. Davis gives the Busted Knuckle cameras a close-up look at his insane 800 horsepower rig, which he will be campaigning again in 2017. Brandon is a natural in front of the camera too, as you can see from the outtakes at the end of the video, which gave us a couple of laughs.

Congratulations to Brandon for a great 2016 and we hope to see him doing big things again in 2017!

« Farmtruck and Azn Call Out Aaron Kaufman in a Mega Race For Pinks!