When it comes to Fast and the Furious, at least in the early stages, the cars were ...

When it comes to Fast and the Furious, at least in the early stages, the cars were incredibly important. In fact, they might’ve been as big of characters as the actors and actresses themselves. Don’t get us wrong, car selection is important in today’s films too. With a pretty much endless budget, though, things have gotten a bit easier.

We would argue that car choice was a decision that, if butchered, could have changed the entire future of the series. Without the right selection, it could have ended up being the corny budget movie that everybody thought it was going to be. Who knows? Without a proper car cast, the franchise might have never become what it is today.

If we were to list off of cars that were the most impressive in the early FNF days, there are some obvious ones. It goes without saying that the Dodge Charger and Toyota Supra from the first movie are the most well-known. Beyond that, we find a few more that stick out. One of those cars is the Nissan GT-R that Paul Walker’s character was behind the wheel of in 2 Fast 2 Furious. The car had limited screen time. However, the machine that was not too familiar to most in the states was certainly something that caught the eye.

While most probably saw this as just another good car selection, the story behind it is much deeper. It wasn’t a matter of just picking a machine off of the lot. Instead, we learn from Craig Lieberman, the man responsible for coordinating all of the cars, exactly what the story was that made this thing so iconic.

He takes the time to dispel some rumors and lay out the truth. Apparently, some were under the impression that this thing was one of Walker’s cars. The facts say something differently. It was, however, the first legally imported R34 GT-R in America. That’s just the tip of the iceberg, though.

In the video below, Lieberman dives into some of the details that really made this selection special. He goes over everything from how the car was designed and picked out all the way to how they managed to shoot it. After all, with cars put through this kind of stress, there need to be several versions. With a machine like this, being able to get hold of multiple would simply not be an option.

There is a lot more that goes into the perfect movie car than most might think. This is the story of Brian’s GT-R. 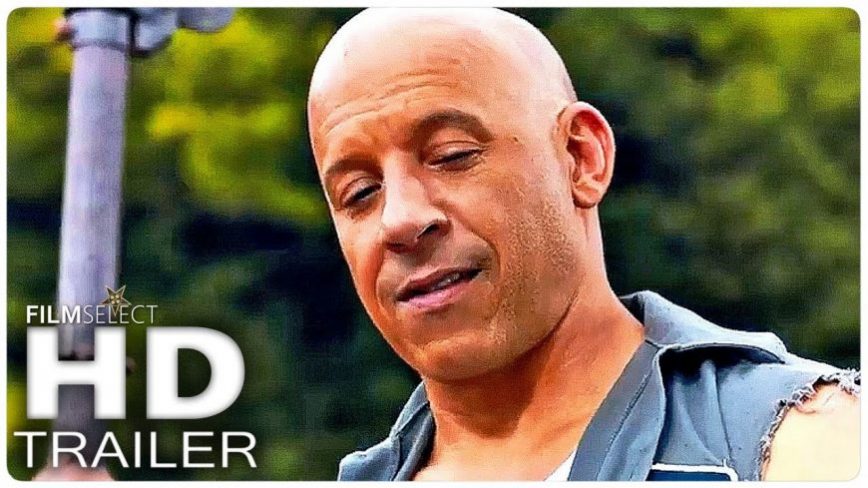