BREAKING – The Toyota Supra Is Now Coming To NASCAR 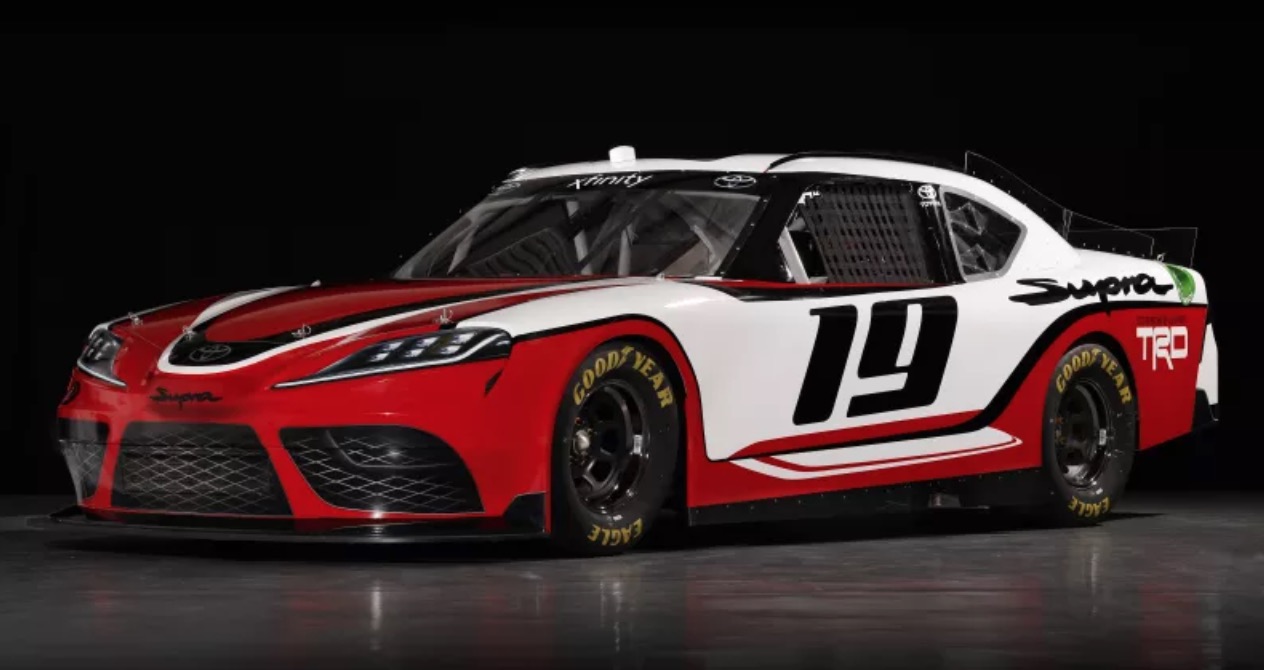 Toyota announces the Supra will be in NASCAR!

The big announcement came July 5th at Daytona international Speedway. Now to most this will just seem like a small announcement, but what this means is the Supra is officially coming back!

The Xfinity series is the precursor to entering the cup series. Ford initially made the switch to running the Mustang over the Fusion there a few years ago, and Chevrolet brought the Camaro there before running those in the Monster Energy Cup series.

Toyota has seen plenty of success in both series with the Camry, with drivers Kyle Busch, Denny Hamlin, Martin Truex Jr. Christopher Bell and more. As well as the Tundra in the truck series.

« He Made His GRANDPA’S Corvette as LOUD AS POSSIBLE!