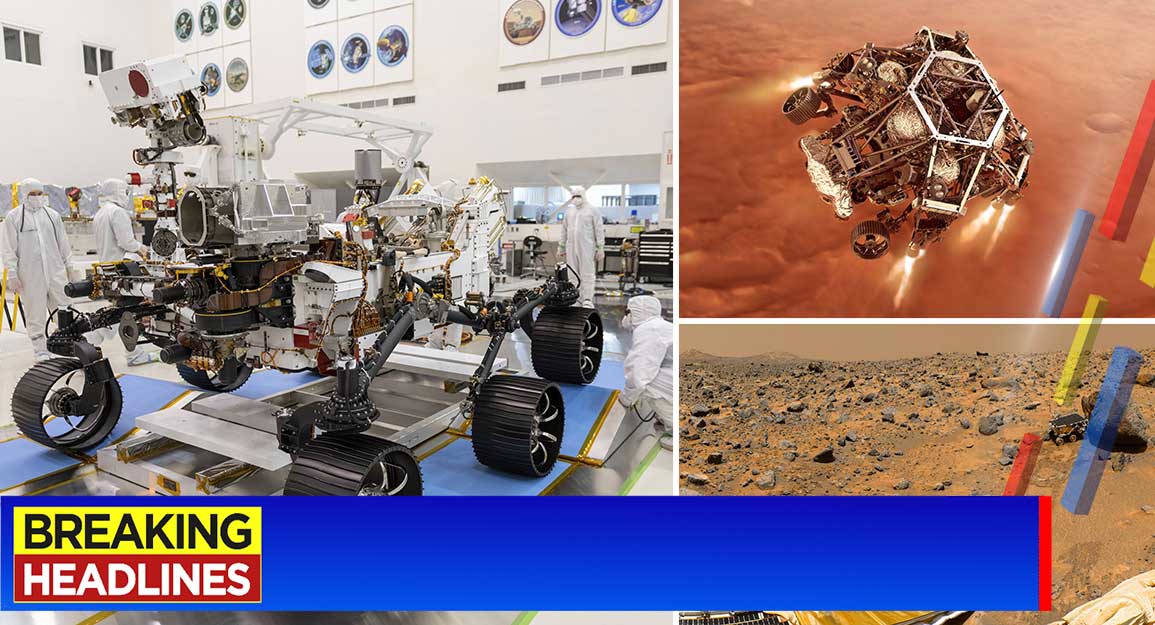 In recent years, it seems as if there has been a big uptick in the amount of attention that we have been paying to outer space. Of course, much of this attention comes due to Elon Musk’s efforts with the SpaceX program which aims to eventually take manned ships to space. However, SpaceX is just one part of the bigger picture of exploring and eventually colonizing Mars.

Of course, NASA has also been plugging away, attempting to gather as much data as they can about the red planet. The next big step in the journey is scheduled to come today, Thursday, February 18. Around 3:40 PM EST/1:40 PM PST when the rover “Perseverance” should touch down on Mars.

Before that, though, it’s going to battle quite its fair share of challenges. In order to reach the surface of Mars, NASA says that Perseverance has to first survive the final phase that they describe as “harrowing” which involves entry, descent, and landing. Countless hours and manpower have been invested into making missions like this come together but one can never truly know how things are going to turn out.

NASA then goes on to describe the mission. Following landing “Only then can the rover – the biggest, heaviest, cleanest, and most sophisticated six-wheeled robot ever launched into space – search Jezero Crater for signs of ancient life and collect samples that will eventually be returned to Earth.”

Obviously, the exciting part of all of this is that we truly never know what is going to be discovered. As of now, scientists have a growing concept of what exactly the environment of Mars is like. However, every single piece of data that can be added to the equation will be a step in the right direction.

The video below shows a live feed of key landing activities and includes commentary from Mission Control at NASA’s Jet Propulsion Laboratory.