Brutal Diesel is Paddle Shifted to the Tune of 1,000hp 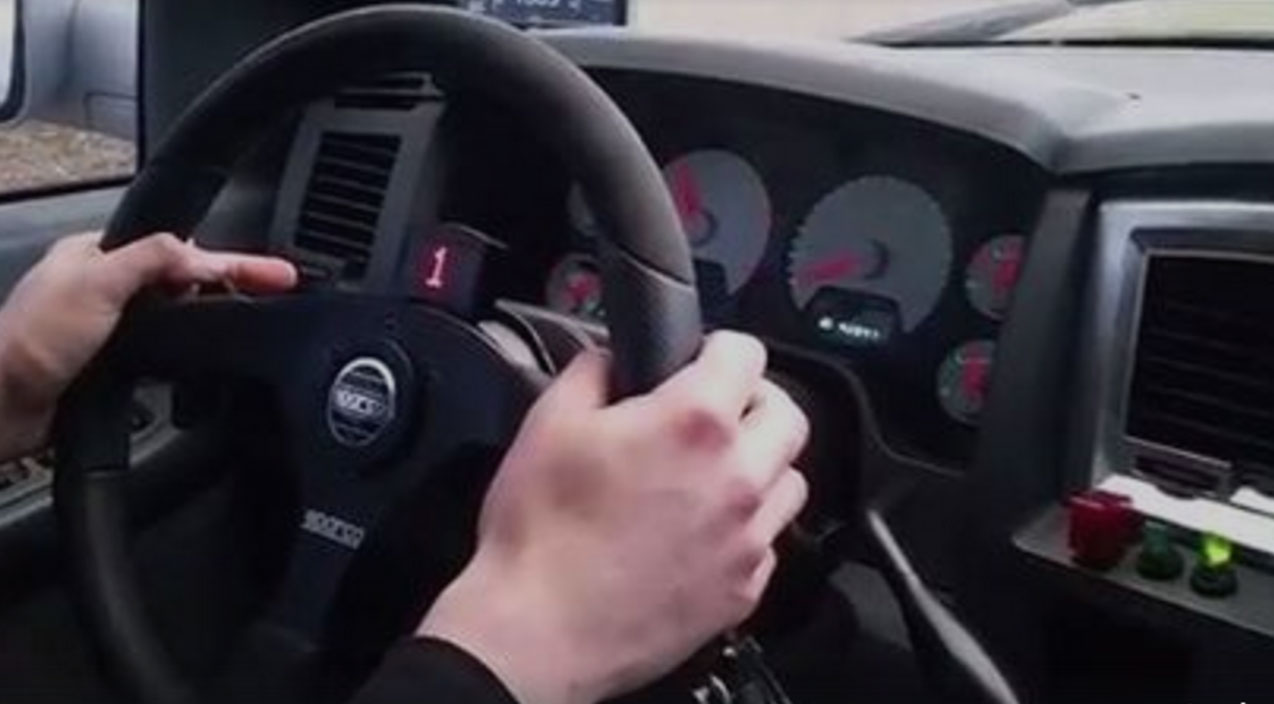 Sure, big crew cab diesel trucks might weigh in at over 7000 pounds but when you see how much power and torque these engines are able to make, are you understand exactly how they’re going as fast as they are. Some of these machines are downright brutal as they hit the streets, the drag strip, or any sort of competition of strength.

This time, we check in with a Cummins powered Dodge Ram as built by John Muldoon of Muldoon’s Diesel Performance and to say that this thing is an absolute monster would probably be selling at short. This truck has everything that it takes to scare small children as whoever is behind the wheel lays into the throttle.

Now, a diesel cranking out over 1000 hp is incredibly impressive but it’s definitely something that we have seen before. However, this Dodge has a little bit of a plot twist thrown into the mix that makes it stick out from the crowd of other trucks in its class. Instead of being shifted automatically, Muldoon’s has hooked this ride up with a set of paddle shifters that bumps up that cool factor just a little bit more.

Check out the video down below that showcases the diesel that has to be an absolute blast to get behind the wheel of. It’s incredibly fun to watch from the side of the screen of the truck blasts through the streets and gets manually shifted through its paddle shifters that are sure to raise a lot of questions and turn a lot of heads!

Your eyes aren't deceiving you. That is a 1,000hp PADDLE SHIFTED DIESEL built by Muldoon's Diesel Performance