The Toyota Supra and Buick Grand National are a pair of cars that are both ...

The Toyota Supra and Buick Grand National are a pair of cars that are both respectively timeless. Each has their own cult following and I would highly doubt that either those followings are thinking about dying off anytime soon even though both of the cars have been out of production for quite some time now.

In this video, we check out a duel that both have turbocharged  six cylinder powered cars going at each other’s throats for roll racing victory. Normally, you’ll see a big and burly V8 going up against one of these machines but this time, the playing field is leveled, at least when it comes to engine layout.

From the start, we learn that the Supra is making a respectable 590 horsepower at the rear tires thanks to 21 PSI of boost on pump gas. The Grand National owner, however, chooses not to reveal its power output, leaving you to wonder if it’s going to walk away from the Supra or vice versa.

Regardless of which of these platforms you prefer, this race is definitely a must watch. Seeing two cars like this, that laid the groundwork for a lot of performance machines that we see produced today, in a head to head battle is really something special. 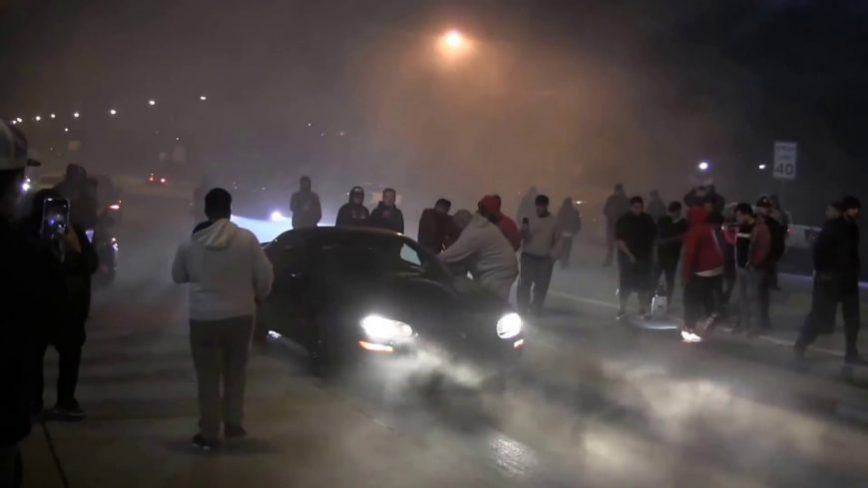