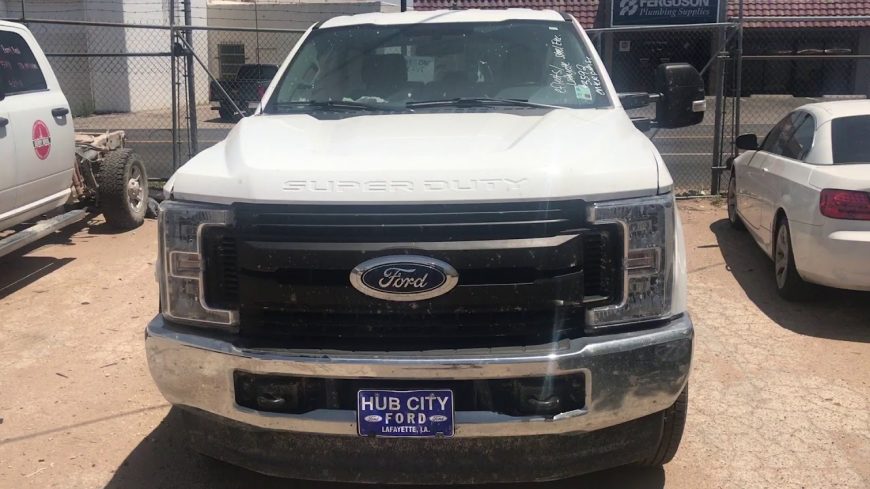 In the not too distant past, we saw an argument unfold over what exactly automotive manufacturers should choose to make truck bodies out of. As companies like Ford would make the transition from steel to aluminum, the internet went ablaze with tons of opinions soaring in every which way, most of which not really educated but instead people just being people and wanting to project their opinion as they would try to decipher exactly why the choice to go with a lighter weight metal might or might not have been the right decision to go with here.

At the end of the day, none of that really mattered as this was what the executives at Ford wanted to do after lots of calculation to come up with the decision, one that could prove to be incredibly costly or an incredible investment, all depending on how it would pan out.

With what comes next, they’re going to have to live with the results if they end up not living up to the hype. However, if they do live up to that hype and save on fuel economy by producing a lighter truck with the same duraility, somebody might be getting a pretty big bonus over there in the Ford Camp.

This time, we get to see the results firsthand as a Ford F-250 has actually gotten into a crash scenario as one of the trucks has been beaten up pretty good on one side and shows us exactly what the damage looks like with that aluminum shell on the outermost part of the door. After seeing exactly how this thing stood up to the test of durability for yourself, be sure to tell us what your take is on how the Ford ended up taking one to the head. After seeing something like this, are you convinced that aluminum is still the way to go?

« When A Massive Earth Quake Tears Up The Roads, The Only Way To Go Anywhere Is With A Jeep!