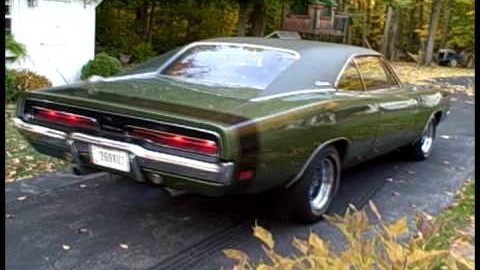 Don’t get us wrong, imports do have their strong points, but there is nothing that soothes the soul better than some good old fashioned American muscle and boy have we found some of the purest that there is!

Listen to the grumbling cam of this 1969 Dodge Charger as it lights the tires up in some ground shaking burnouts with all 600 of its mighty horsepower putting tire to pavement.

Watch below as America is defined in one single video. That exhaust note is pure bliss to the ears as it reminds us of everything that is good in the world. You’re going to want to watch every last second of this monster!