Burnouts in Front of Cop…AND GETTING AWAY! How Did They Manage That?

Burnouts in Front of Cop…AND GETTING AWAY! How Did They Manage That?

When it comes to those little things that seem to be harmless but are still against ...

When it comes to those little things that seem to be harmless but are still against the law, sometimes, we just can’t help but try to sneak them in. I mean, come on, who doesn’t enjoy a good little tire peel that unleashes some smoke now and then?

Now, obviously, this is a victimless crime but you still want to be careful with how you’re driving because if you go around driving like you don’t care about those around you, you’re probably going to get pulled over and slapped with a ticket. A police officer can’t just let a smoke show in front of them slide… Or can they?

This time, we check out a video that showcases a Cars and Coffee event where things get a little bit rowdy as drivers leave the parking lot and a lot of them decided to lay into the throttle to unleash the notes from their exhaust while some decided to break out full blown burnouts in the street!

Check out the video below that shows everyone leaving the meet, when all of a sudden, a police officer pulls up out of nowhere when a Pontiac G8 does a burnout right in front of him! Somehow, it looks like the officer might have just missed it and the Pontiac driver slid right into the night. 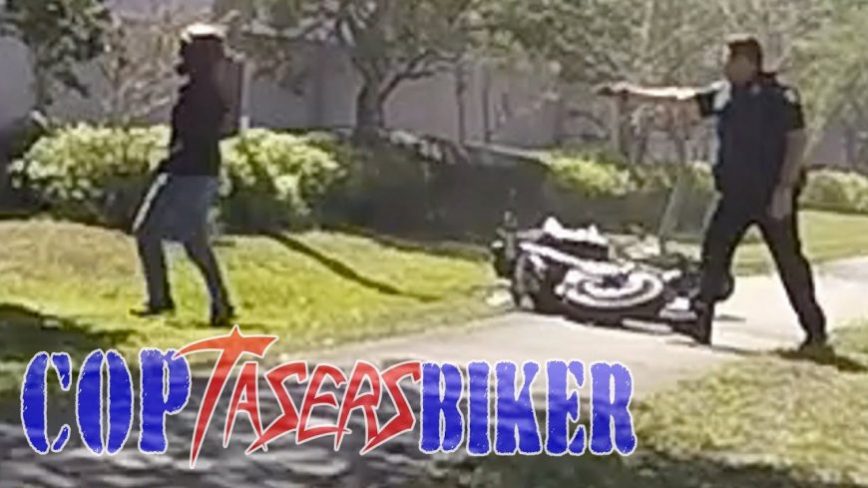