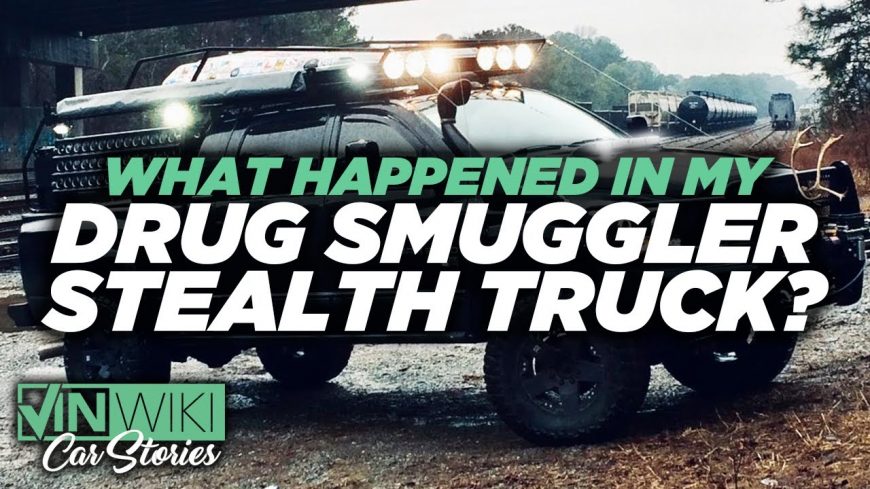 There’s something intriguing about being able to get a great deal on a car. Finding just the right machine and getting it at a price that seems to be too good to be true can provide a rush. Sometimes, though, there is a very good reason why said price is too good to be true.

This time, we get to check out another fine story from the VINWiki YouTube channel. In this tale, we learn about the story of a 2006 Cummins powered Dodge Ram that would eventually be converted to an overlander.

As you probably guessed by the title, this wasn’t just any old Ram, though. Instead, the truck purchased by Christopher Michaels was his dream truck. When it comes to this dream, though, it comes with a rather dark past.

For starters, Michaels obtained the truck with the help of a DEA auction. In other words, I guess you could say that it was almost guaranteed that the truck had some sort of baggage to go along with it.

In this one, we get to walk through the process of what it’s like to buy a truck that was owned by somebody and then seized because of a drug-related charge.  These charges could’ve been anything from possession to murder. It’s kind of hard to tell where it exactly the story for the truck resides. After all, it was completely untitled for several years. Let’s just say that the drug enforcement agency isn’t likely to step in unless there are some serious offenses involved. Based on the blood that was splattered all over the headliner, we would say that this truck has seen some stuff.

By following along with the video below, we get the full rundown of the dream machine and how Michaels got it. I guess that at the end of the day, what we learn here is that there are some cars that are incredibly good deals. However, the new owners might just have to live with knowing that there could be an ugly past behind such a ride.