By Invitation Only: Inside The $3 Million Lamborghini Sesto Elemento 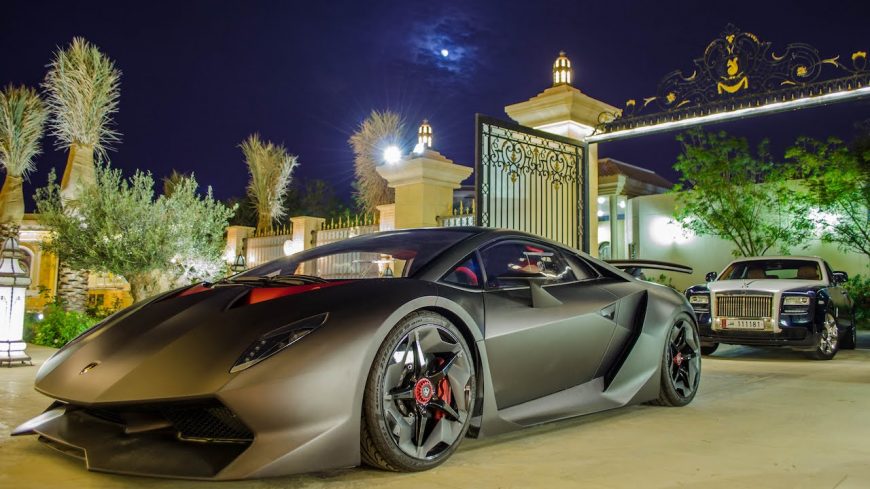 With only 20 ever made and a price tag of $3 million, the Lamborghini Sesto Elemento is a car that not many will see in their lifetime in person, let alone get a chance to ride along in.

This time, however, the guys at Barcroft Cars take us along for quite a spin in the incredibly exclusive supercar made mostly of carbon.

This is some rare footage as we get to witness the incredibly limited machine ripping around Qatar. These guys really know how to do car culture.

Check out the video below to get an invitation only ride inside of one of the most expensive cars to ever have touched the surface the Earth.