If Chevrolet dialed you up and asked you to fly to Vegas to try out their latest ...

If Chevrolet dialed you up and asked you to fly to Vegas to try out their latest Corvette, what would you say? For the vast majority of people, that’s not even a question that we need to know your answer to. The majority would be on the first plane out. For a lucky group of journalists, that would be the exact proposal that Chevrolet would bestow upon them.

Because of this, we’re seeing some pretty interesting content released on the C8 Corvette. However, one video that has been circulating rather quickly shows a situation that isn’t so exciting. Instead, things get dangerous in some wide-open space and it’s probably not how you’re thinking.

Now, with all of that desert and the open highway, it’s probably pretty hard to avoid doing something illegal. Yeah, we know we shouldn’t condone speeding. Out there, this driver probably found it pretty hard to avoid doing so, though. However, the car in question was spotted on camera doing something illegal in an entirely different way. The footage here shows something that almost ended incredibly badly.

No, this driver wasn’t speeding and ripping through the turns. Instead, we check out the highlighter yellow Chevrolet Corvette as it brakes in the middle of the highway to make a U-turn.

We know all of this because, behind the Corvette, a group of motorcycle riders were making their way through the Valley of Fire in Nevada. They were recording their entire ride.

Apparently, this driver thought that he was all alone. However, upon pulling to the side and hitting the brakes in the car, the riders were caught a little bit off guard. Luckily, everyone was able to react rather quickly to the situation and no accident occurred.

However, because the whole thing revolves around the hottest release of today, the video has been getting a lot of attention.

5 Mid-Engine Exotics That Cost Less Than a C8 Corvette 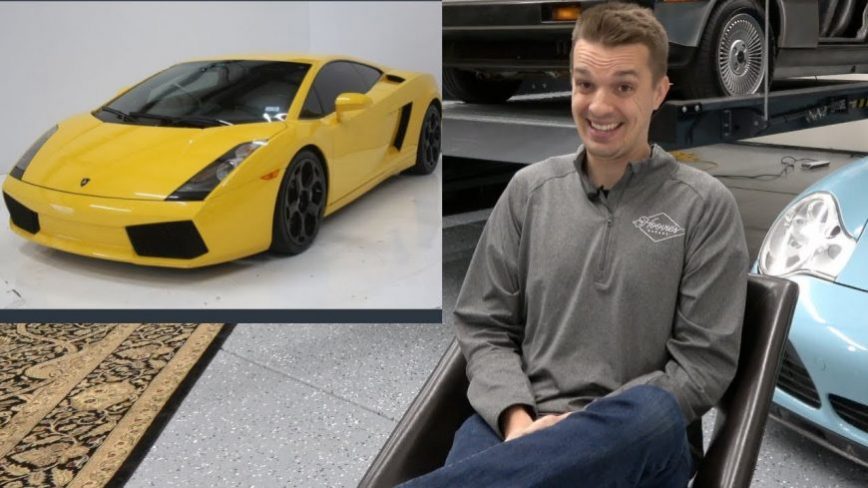