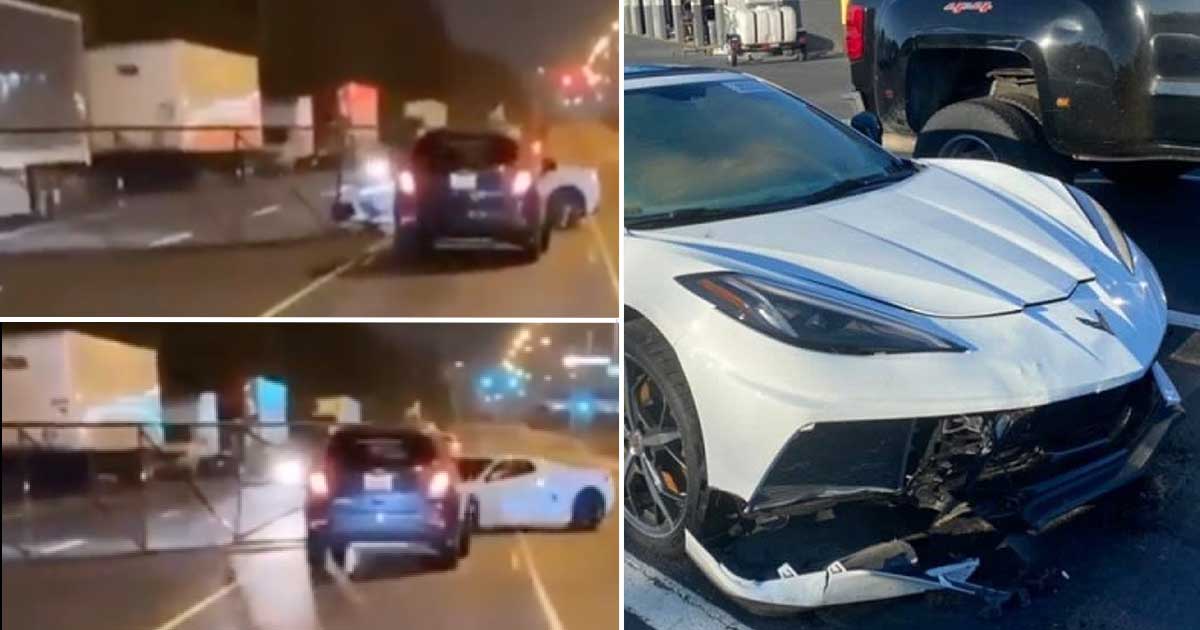 Following the fatal police shooting of Walter Wallace Jr., West Philadelphia has erupted as we have seen time and time again across the country. The situation may have some different faces, but it appears as if the activity was about what one would expect based on the other instances that we’ve seen around the country this year.

As usual, things seemed to start off peacefully but, as the night went on, things became less and less civil.

It is said that protestors had gathered outside the 18th Police Precinct in West Philadelphia Wednesday night, according to CBS Philly. However, as protestors attempted to get their point across, another group of people decided that they would turn their own city into a place of mayhem. Yet again, we would watch as a city had been vandalized, looted, and set on fire.

A curfew would be put in place Wednesday night at 9 PM to be lifted at 6 AM on Thursday. While the measure has been intended to put an end to potential violence, it hasn’t come without collateral damage. This curfew has also stood to put a strain on businesses that are already suffering from the effects of COVID-19.

However, curfew or not, looters wouldn’t hesitate to take advantage of the situation, spinning a truly unfortunate state of affairs in their favor in order to gain material wealth. The video below shows one situation in which a brand new Chevrolet Corvette was apparently stolen during the looting. The car was then driven through a fence as the person responsible sped away from the scene as bystanders seem to laugh about the matter.

In reaction to this instance and many others like it, Mayor, Jim Kenney, says that the National Guard will be deployed in the city. The presence of troops is expected by Friday night.