Cadillac Takes The Crown For The “Dumbest Engine Design” Ever 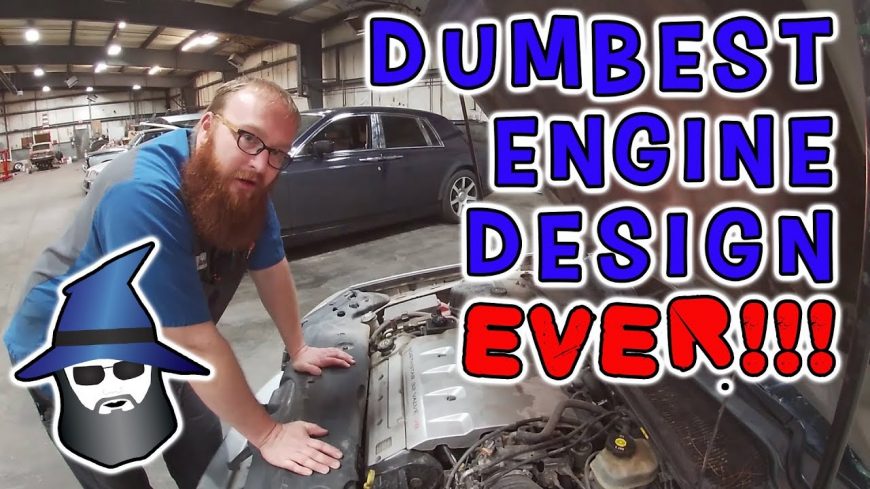 Believe it or not, with each and every release, manufacturers are trying their hardest to get everything just right. Depending on the application, there might be all sorts of different goals but ideally, once they put out a vehicle, they don’t want to see it again in their service department. However, as we have run into a variety of different combinations, we understand that this goal might sometimes be nothing more than a pipe dream. After all, for those who have been around the block more than once, they may recognize that there are certain vehicles that just don’t live up to the expectations. In fact, they might gather quite a reputation that is one that the manufacturer would rather forget.

Since the arrival and departure of the Northstar engine, Cadillac has certainly learned a lot. The engine was implemented between 1993 and 2011 in a variety of their cars and even the Buick Lucerne toward the end of the engine’s life. While it might’ve been exciting to have a big luxury car with v8 power under the hood, one look at some of the common failures on these things would have just about anybody running for the hills. Before long, most experienced mechanics would probably recommend that every single Northstar powered vehicle come with a sort of warning label. It would be nice to be prepared for all of the treacherous roads ahead for somebody who owns such a vehicle.

By following along with the video below, we get to catch up with the YouTube user who calls himself The Car Wizard. In this one, he gives us the rundown from head gaskets to difficult-to-fix problems that plagued this combination from the start. Some of these common issues would even require dropping the engine out of the bottom. That’s certainly not a project that we’d want to get into!

« 1969 Dick Harrell Camaro Barn Find Goes Back To The Track