Cadillac’s CTS-V is Pretty Much Returning in 2022, Except With a Different Name

Cadillac’s CTS-V is Pretty Much Returning in 2022, Except With a Different Name

When Cadillac discontinued the CTS-V in 2019, we’re not going to lie, it kind of seemed like the end. In the enthusiast community, performance Cadillacs have been wildly popular. However, as fans of the brand, we were left to assume that a high-performance luxury machine just wasn’t hitting its marks in terms of sales for Cadillac.

However, it seems as if Cadillac had other plans in mind. Between then and now, they have danced around with some different variations of what they’re looking for in a performance machine. There have been notes from the CTS-V in other models under different names. That’s neither here nor there, though.

Today, we’re here to take a look at a couple of the latest iterations of the performance Cadillac in the 2022 CT5-V Blackwing and CT4-V Blackwing. We know, it’s a little bit confusing at this point but we’re here to guide you through it to dig in the what’s next for performance luxury machines under the Cadillac umbrella.

Basically, the way that we grasp it, Cadillac is picking up where they left off with both the CTS-V and the ATS-V. The ATS was also discontinued in 2019 for those who haven’t been paying close attention.

Anyway, no matter how confusing the timeline might get, the facts remain. Today, we look forward to the future with a new performance variation of some of the community’s favorite luxury machines.

This time, the crew from The Fast Lane has put together a video talking all about what these machines bring to the table. Just for starters, both come with a 6-speed manual which is definitely a surprise given the state of the union with manual transmissions.

In terms of power, people who go for the CT5-V will be treated to an evolved version of the 6.2L supercharged V8 found in the most recent CTS-V. The engine is capable of 668 hp. For those who are better off with little brother, the CT4-V still brings a potent punch to the table with 472 hp via a twin turbo V6.

This is probably a pretty crude way of putting it but it really does seem like Cadillac decided that they wanted to hop back into their performance heritage once again. It’s not really clear why the names have changed but we really feel like this is just a continuation of what we saw with the CTS-V and ATS-V. In any case, it’s definitely exciting to see these competitors step back up to the plate once again. 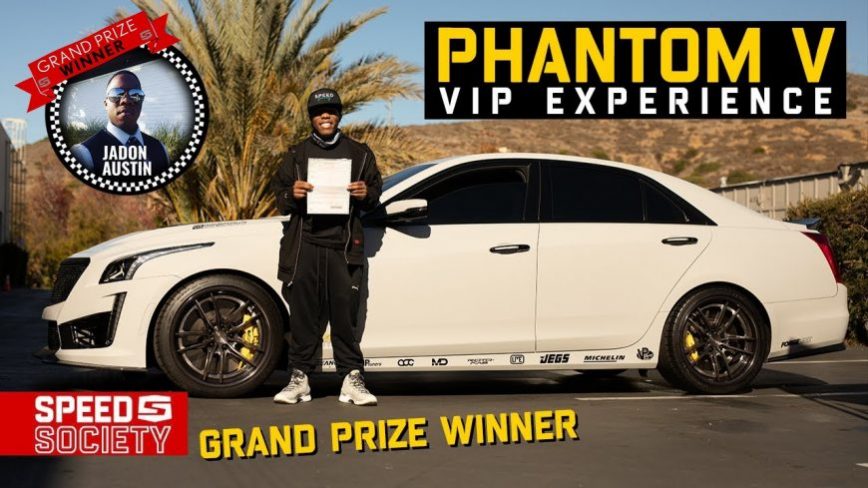