California Cops Lose It Over a Drone

California Cops Lose It Over a Drone

With everyone’s opinions flying around about the police, the world of police ...

With everyone’s opinions flying around about the police, the world of police and civilian relationships has truly become one that is tough to navigate through for both sides of the matter.

This time, we check out a unique situation in which an animal welfare organization known as “SHARK” is out and about investigating Harris Ranch in Coalinga, California with the use of their drone.

The details of why they’re there aren’t as important and interesting as what happened afterwards when the men were approached by police officers about their doings on the property which was later to be found public property.

After a collection of exchanges and what SHARK would probably consider to be intimidation tactics, they would eventually be left to go about their business.

Check out the video below that shows SHARK’s side of the investigation and tell us what you think about this debacle between the ranch and the animal organization. 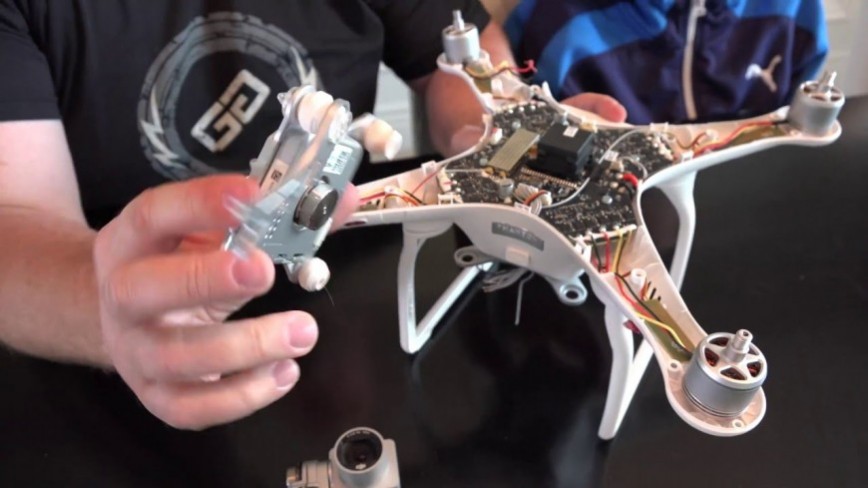