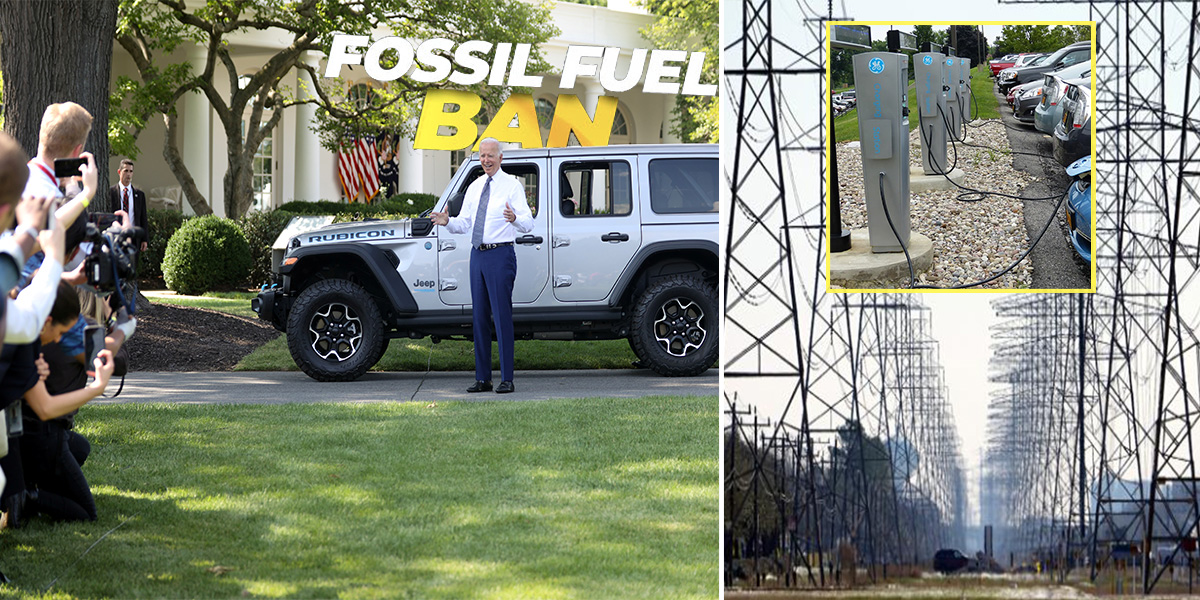 As we sit around the water cooler and chat about the future of the vehicle as we know it, there seems to be a couple of outstanding concerns that have people asking if the electric vehicle is a realistic long-term solution. Among those concerns, some ask if the power grid can handle charging all of those electric vehicles. After all, even in this day and age, states are having to ask people to take it easy with their air conditioning units when heat waves make their way across the state. If every gasoline-powered vehicle was replaced with an electric-powered vehicle, that would create an even bigger strain on the electric grid, right?

Well, that seems as if it isn’t a huge concern for California governor, Gavin Newsom and others who are responsible for attempting to wipe out the gasoline-powered car population. Recent maneuvers are setting up California to be completely electric by the year 2035 as the state plans to outlaw the sale of new gasoline-powered vehicles by that deadline.

However, almost immediately after that news broke, other news would break that has California placing restrictions on electrical vehicle charging during this upcoming Labor Day Weekend due to an expected heavy strain on the power grid due to heat waves. As temperatures threaten to touch 115° in California, the state is asking electric vehicle owners to refrain from charging their cars during certain peak heat hours.

The counterpoint to those who are concerned about the questionable infrastructure for electric vehicles is that the grid is in the process of becoming more resilient. Some people on this side of the debate say that there might have to be a little bit of sacrifice made until the grid can catch up. In turn, battery technology is almost certain to become more efficient over time. However, we can’t help but wonder if maybe it’s a better idea to let electric vehicles naturally find their way into the hands of consumers instead of forcing the market to a place where it might not be ready to go.