Can you Drift a Rolls-Royce? Let’s Find Out

Can you Drift a Rolls-Royce? Let’s Find Out

One of the things that really seems backward about the world of collecting cars is ...

One of the things that really seems backward about the world of collecting cars is that the more that you spend, the less likely that you are to beat on something, in many cases. On the surface, it might sound pretty normal to you, however, when you consider the fact that someone is literally spending extra money for more performance and options, that a lot of these cars and up sitting in a climate controlled garage seems a little bit ridiculous. However, this time, that’s all about to change in a video that really stretches out the legs on a Rolls-Royce.

This time, we check in with Supercars of London as he gets his hands on a Rolls-Royce Phantom, a car that’s pretty ridiculous as it really packs a lot of performance and luxury all in one package, however, it’s probably not a car that you would see sideways, in a lot of drifting action too often. However, what good is am automotive YouTube video that doesn’t push the limits of a car like this? Sure, a car like this is a lot of fun to look at but it becomes a lot more fun to look at when you throwing the person behind the wheel who is absolutely beating on it. It’s something that most people definitely don’t have enough money to get into so watching somebody else to do it really adds a ton of value to the equation.

If you check out the video below, you’ll be treated to a really special situation by the wheel of a Rolls-Royce that will almost have you wanting to get behind the wheel of one yourself. If you ever found your way to ownership of such an expensive car, could you ever see yourself being behind the wheel and absolutely slaying it like this, seeing exactly how sideways you can get it? I’m going to bet that they had an absolute blast putting together a video like this! 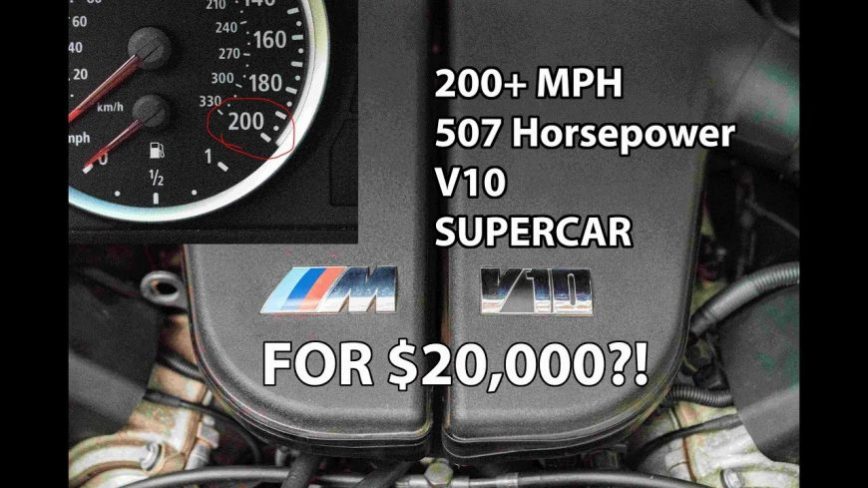