Canadian Inventor Tests Armored “Grizzly” Suit by Getting Hit by Truck, Tumbling Down a Mountain 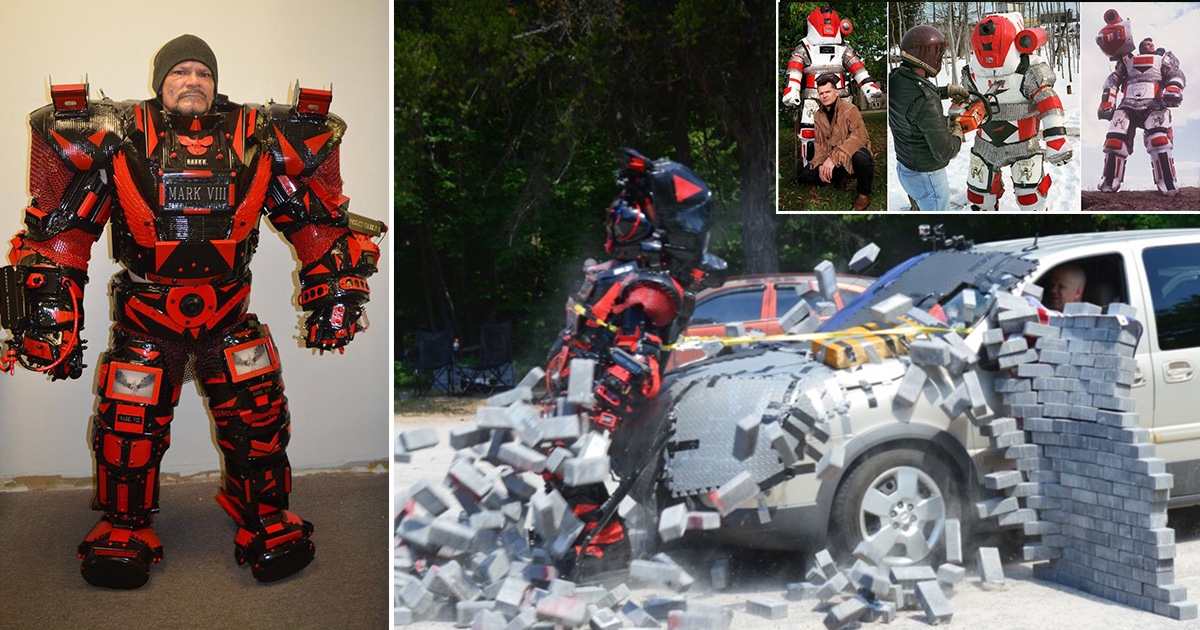 What do giant rocks swinging from a tree, a steep hill, and a truck going 30 mph all have in common? Well, as it turns out, they all connect through a man who designed a grizzly bear suit that had the intention of acting as armor between man and beast. The Canadian inventor of the suit goes by the name of Troy Hurtubise and let’s just say that received a pretty good amount of viral fame before any of us even knew what viral theme really was.

The suit was designed to deal with grizzly bears both through their claws and their bite. Normally, these attacks would be lethal to a human being. In order to test out the suit to make sure that it works, let’s just say that inventor went through some pretty crazy tests before deciding to go all in with a grizzly bear itself.

Viewers watched as the inventor put his money where his mouth was, really making sure that his design was safe enough to interact with one of nature’s strongest creatures. In order to do this, as we previously mentioned, he would be bashed by a swinging boulder, thrown down a steep hill, and even slammed into a truck moving at 30 mph. It all sounds a bit intense and perhaps that’s the point.

At the end of the day, from what we understand, the suit did a pretty good job standing up to the intense beating that received from its creator. The man is said to have been able to continue on without a scratch on him. After seeing the immense amount of damage this thing was able to take, we would guess that going up against a grizzly bear would probably be easy pickings for the suit that almost seems like something Iron Man himself would create.

« The ONE MILLION Mile Tesla | It Still Runs