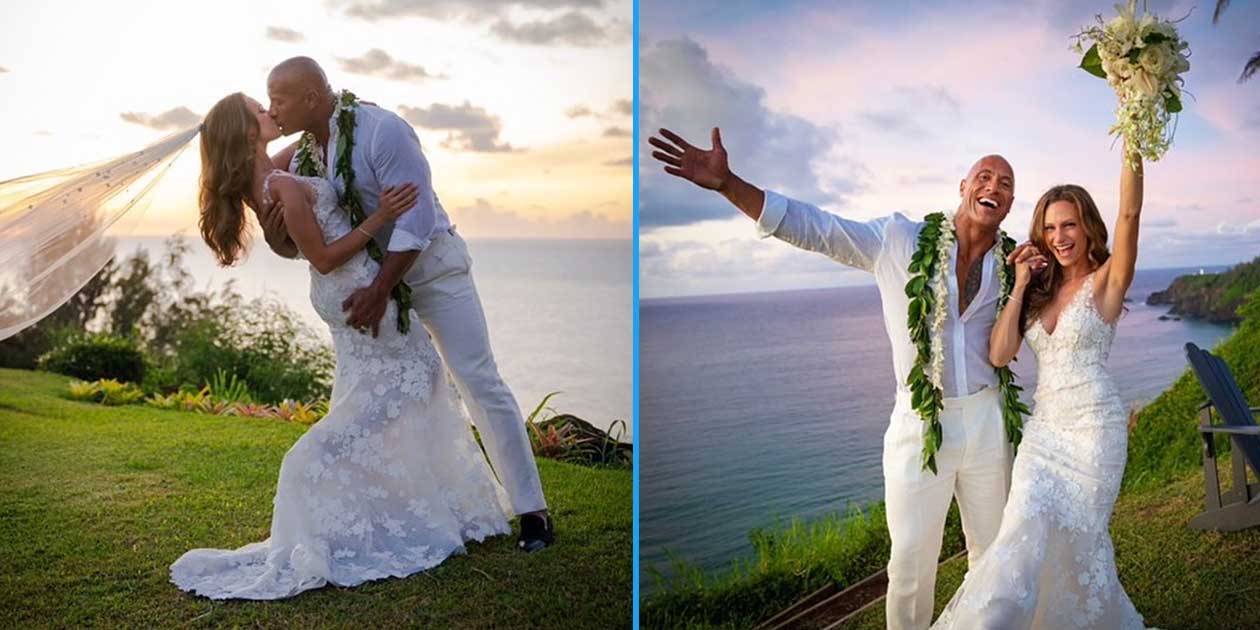 It’s pretty crazy when we trace our finger back over the career of The Rock. This is really one that shows us that anybody can do just about anything. From the beginning, “The Rock” was never even a thing. Originally, when he burst onto the scene in professional wrestling, Dwayne Johnson went by the name of “Rocky Maivia.”

For those who weren’t watching at the time, the character never really gathered much momentum. Some might have even argued that he would’ve had a short-lived career and had to go back to living life as it was. However, Johnson simply wouldn’t sit by and let this brew. Instead, he decided to reinvent himself and eventually became the loudmouth wrestling bad guy known as “The Rock.”

This isn’t where he would stop, either. Instead, Johnson would keep reinventing himself over and over. This led to a giant pile of accomplishments that people said a wrestler could never tackle. Before The Rock, most wrestlers seemed to be cornered in their very own world in the squared circle. Instead, Rocky took it upon himself to never quit until he would rise to the top. Eventually, he would become one of the biggest names in Hollywood and an integral piece of one of the biggest automotive franchises ever in the Fast and Furious universe. Who would’ve ever thought that an automotive website would be reporting on a wrestler?

Well, today is that day because we have big news surrounding Dwayne Johnson. The Rock took to Instagram to say “We do. August 18th, 2019. Hawaii. Pōmaikaʻi (blessed).”

154 million followers would be greeted by a photo of Johnson and his new wife, both dressed in white. The couple had been together since 2007. They share two daughters and Johnson has a third from a previous marriage. Photo credit – Hiram Garcia

« The 10 Fastest Sleeper Cars That You Can Buy