Cardi B Lands Role in Fast and Furious 9 – No, We’re Not Joking 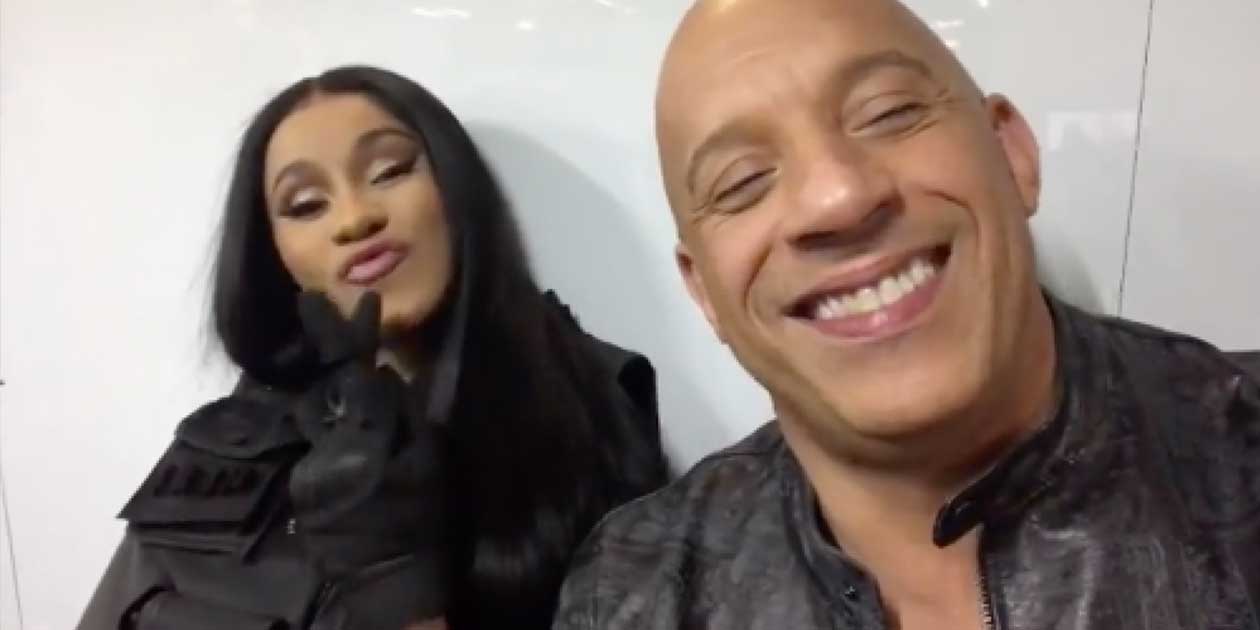 Well, it’s nowhere near April first. We can’t say that we’re kidding when we report that Cardi B will be added to the Fast and Furious universe. Despite having admittedly drugged and robbed men, it seems as if the star’s value continues to rise. In fact, it looks like one of the world’s biggest movie franchises is looking to cut her a fat check. Oh yeah, and as of December of last year, Miss B couldn’t even drive despite owning multiple supercars. It seems like a perfect fit.

If we were to ask just about any Fast and Furious fan about their opinion on the franchise, they’d agree on one thing. The series has strayed an incredibly far way away from street racing and stealing televisions. Instead, we find over the top theatrics that includes bigger and bigger stars every year. Some of them, like Idris Elba, make sense. Elba has figured out to portray one heck of a bad guy. With Dwayne “The Rock” Johnson, we get one of the most electric action stars in Hollywood these days. However, we’re not quite sure where someone like Cardi B is going to fit in.

All that we have to confirm the news is a post to Vin Diesel’s Instagram account. In the video, Cardi B sits in a wardrobe that appears to be some sort of battle attire. The duo talks a bit about working together and how this movie will be “the best one yet” before teasing the movie’s May 2020 release.

I guess that we’ve seen crazier things happen before. However, this one just doesn’t seem to add up just yet. In fact, it seems to have instantly lit the internet on fire. We’re not sure that we’ve seen a single positive reaction to the news yet. The only thing for sure is that the move has critics incredibly curious. Will this be some sort of gimmick or can we seriously expect Cardi B to take a serious role in the Furious franchise?