If this isn’t an ad for Toyota Camry safety then we’re not sure what ...

If this isn’t an ad for Toyota Camry safety then we’re not sure what is.

It’s certainly not every day in the real world that you get to see a car goes flying. However, for one man who was in the car with his wife and 11-year-old daughter, that’s precisely what he would see as a Toyota would come hurling off of a nearby highway overpass.

Dashcam footage would capture the entire thing, including screams from within the camera car, as the oncoming vehicle blasted off of the highway and into the air. The scene was almost something like one would see on the set of a high-budget Hollywood production but this was very much real life.

The man behind the wheel mentions that he was able to talk with the driver following the incident. Apparently, the engine caught on fire and the good Samaritan wasn’t able to remove the occupant. However, the occupant was still alive and able to communicate. After emergency services arrived, the person was able to escape from the incident with only minor injuries, a true testament to the safety of the vehicle that she was behind the wheel of.

So what exactly was it that prompted this particular incident? Apparently, bystanders attested to the idea that it looked like the vehicle was attempting to evade traffic. However, California Highway Patrol released a statement saying that they believe that the driver was involved in a hit and run not long before the incident that we see on video. We think that this is a little bit overkill to call it karma. However, the situation would have never happened if the driver had pulled over after the alleged incident.

In any case, the person behind the wheel should certainly consider themselves lucky to be alive. 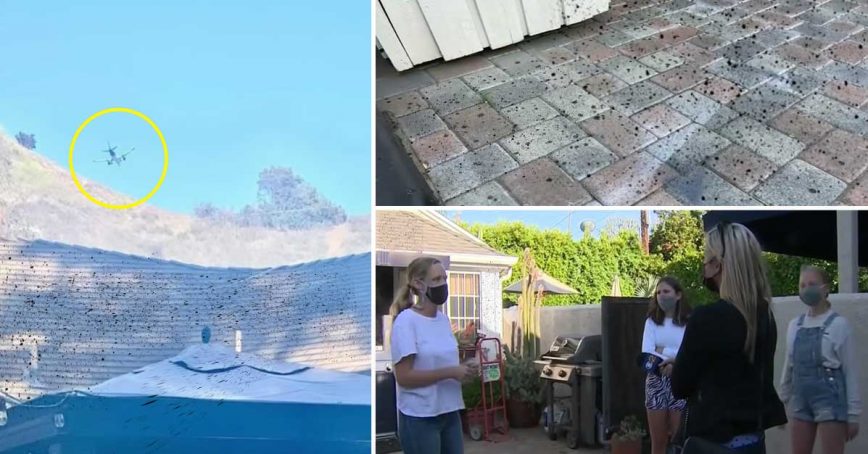