How the Cars Were Chosen for “The Fast and the Furious”

by Jesse Kleib | June 25, 2019
celebritymoviesthe fast and the furious

How the Cars Were Chosen for “The Fast and the Furious”

For the person or team of people who are responsible for selecting movie cars, their ...

For the person or team of people who are responsible for selecting movie cars, their job is more important than it sounds. Picking the right car can go a long way toward really enhancing a character. In fact, some of the cars even take on a persona of their own.

Just try to imagine Nicholas Cage driving something other than Eleanor in Gone in 60 Seconds. This time, we take a minute to follow the process of how the cars were picked for The Fast and the Furious. As it turns out, the process was a little bit more complex than most movies.

Instead of just coming up with a list and buying cars, the team was a little bit more meticulous. They wanted to really pick out just the right ones. This proved to be a test that was a little bit more difficult than it sounds, especially when combined with a strict budget. With $39 million to spend, $2 million total was dedicated to cars. This sounds doable but when considering all of the modified cars and their multiple copies, that money was spent quickly.

In this one, we catch up with Craig Lieberman, the Technical Advisor to The Fast and the Furious as he tells us about the process. With the constraints of the budget and a very particular goal in mind, the task certainly tried out his problem-solving capabilities.

It required lots of casting calls along with a creative vision that made the movie what it was. Now that we see what the franchise eventually spiraled into, we can see how important this original movie eventually became. Who knows? Without precise car selection, there might not be any Furious universe. Who knows if there would’ve even been a sequel.

Just imagine Dominic Toretto without his Dodge Charger or Brian O’Conner without a Toyota Supra. The franchise as we know it might’ve spun off of its axis! 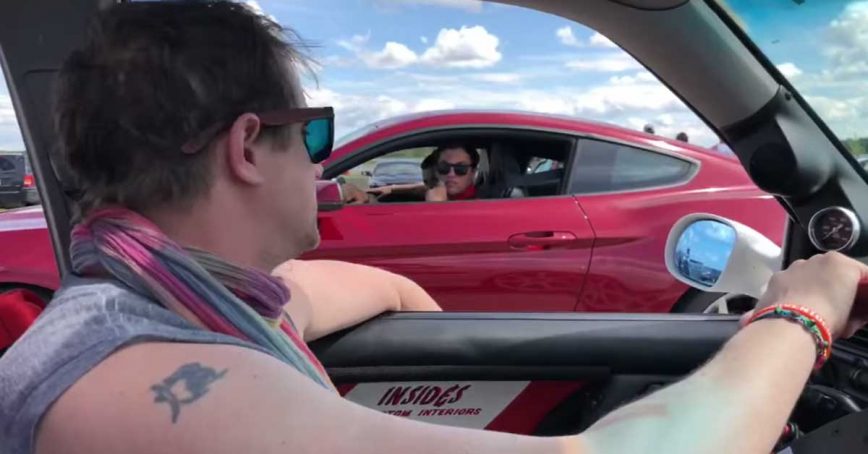