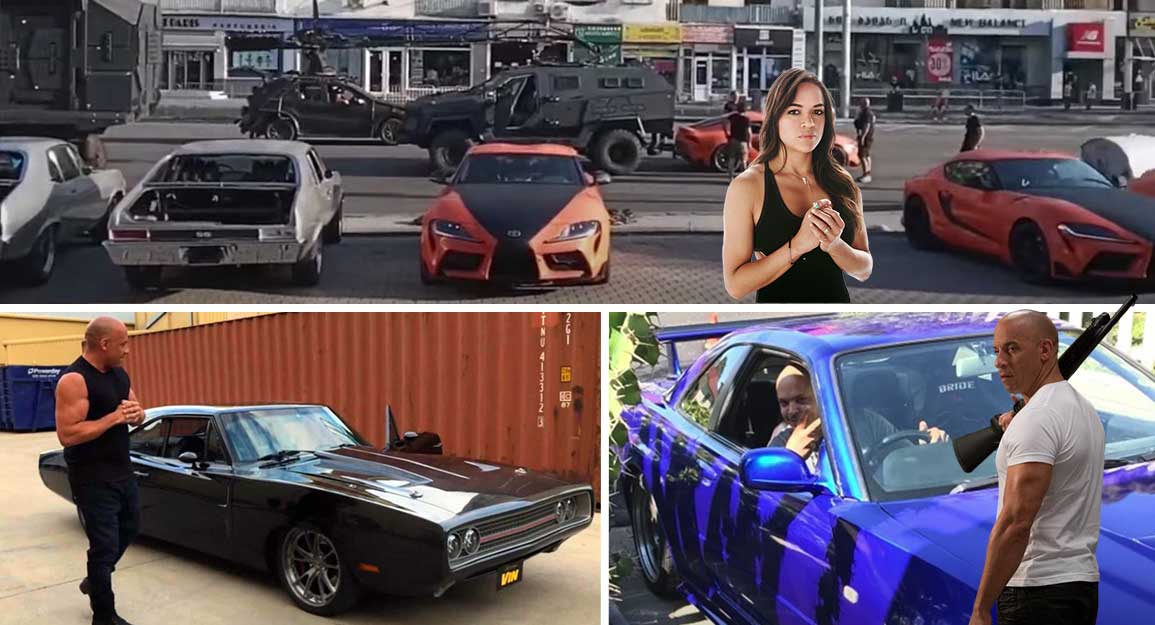 As Fast and Furious fans know, the franchise has kind of gotten away from its roots a little bit over the years. The films are no longer surrounding simple street racing storylines in the streets of Los Angeles. Instead, they take fans around the world through all sorts of different adventures. The one thing that the films have really stood by, though, is their link to all sorts of amazing machines.

Sure, the high-dollar exotic cars that we see on screen today are a far cry from racing around in a Volkswagen Jetta as we saw in the original film. However, they truly keep some of us coming back to see exactly what we’re going to get next. Which one of our favorite cars is going to be put through a gravity-defying stunt with one of our favorite characters behind the wheel?

Leading up to pretty much every Fast and Furious movie, this has been a topic of discussion that has kept the community stirring. This time, we check in with Craig Lieberman, the guy responsible for the cars in the original movie, as he discusses the upcoming movie in Fast & Furious 9.

Down below, though, Lieberman finds that some of the trailers have given out enough details to the point where he is able to confirm some of the automotive appearances that we will see in the next upcoming installment of the world’s biggest car fan flick.

Lieberman tells us that he has had a little bit of insight as to what has been going on behind the scenes. However, he saw it unfit to release the information until the franchise made it a little bit more publicly available. At the end of the day, nobody really wants to be the spoiler who is ruining the surprise for the studio and the fans alike.

« Is There Any Reason to Buy a Snow Tire Over an All-Season Tire?