Apparently, those who say that crime doesn’t pay have never been a part of a ...

Apparently, those who say that crime doesn’t pay have never been a part of a catalytic converter theft ring. All jokes aside, there is big money in being a scumbag, even if it comes with the side effects of not being able to live with yourself.

Luckily for all of us law abiding citizens, Deputies in California had our backs on Tuesday, seizing nearly 2,000 stolen catalytic converters. These converters were accompanied by approximately $300,000 in cash that would also be recovered following an executed search warrant.

The Sacramento County Sheriff’s Office would announce the bust that was carried out in Elk Grove but didn’t say exactly when said bust took place.

According to RRCats.com, the units for an average car will generally start around $40-$50 but can head all the way up to over $400 a pop! SpecialtyMetals.com reports “There are between 3-7 grams of platinum group metals in a standard catalytic converter, but the amount varies based on manufacturer and model.”

With that, it’s not hard to imagine how lucrative such a crime ring could be, especially when we see seasoned veterans cutting the section out of cars in broad daylight in just seconds. Some of these thieves have gotten rather brazen in their attempts.

In addition to being filled with valuable metal and easy to steal, the converters also aren’t traceable. Because this is such common knowledge, stealing the converters has become relatively common as well.

In this case, the Sherriff’s Office says that they have yet to file charges. However, we’d assume that is soon to come.

As the world quickly transitions to alternative energy, it looks like these thieves might have to turn to an honest day’s work. 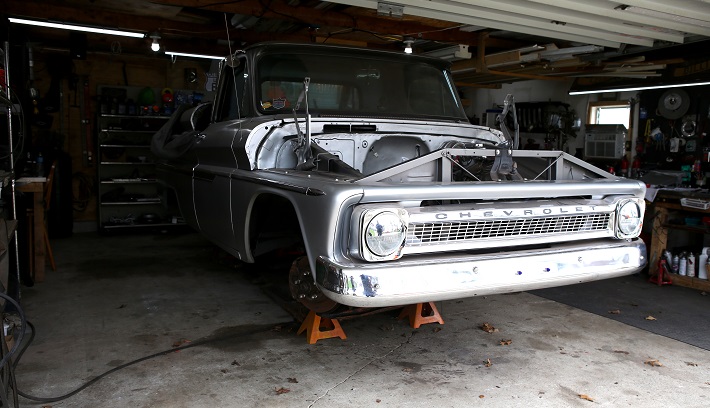