Celebrities Called Out For Faking Wealth in “MTV Cribs” Days

Celebrities Called Out For Faking Wealth in “MTV Cribs” Days

Just one mention of the MTV Cribs television show takes us back to a better time. ...

Just one mention of the MTV Cribs television show takes us back to a better time. Before the days where everyone was trying to show off on Instagram, only a select few were able to show off on television. With the television show, celebrities would allow strangers all over the world to come inside of their home as they showcased what their wealth has gotten them.

In reality, though, it turned out that sometimes, what we saw on the show wasn’t exactly a portrayal of reality, if you ask some people. Imagine that!

Instead, certain celebrities might’ve taken it upon themselves to embellish a little bit. Others completely made everything about their personal lives up. This might’ve meant renting out cars to put in their driveway. In some cases, the entire house was rented even though it was presented as the celebrity’s own home. It really makes us question just about everything on that front.

Back in the day, this sort of fib was much harder to debunk. After all, the internet wasn’t working as seamlessly as it is today. We didn’t have unlimited access to information sitting in our pockets. This meant that some random person on YouTube couldn’t go and pick apart the clues that would show that these celebrities were full of you know what. These days, though, nobody is safe! With access to massive communities of thought, the smallest details can come to light.

By following along with the video below, we get to learn the truth about what might’ve been faked in the television show. Some might just chalk this one up to a little bit of Hollywood magic. However, they can certainly open up eyes to how people really are. After all, we see this phenomenon on Instagram. Spoiler alert: not everyone’s’ lives are as interesting as they portray them to be on social media.

The Untold Truth Of MTV's Pimp My Ride 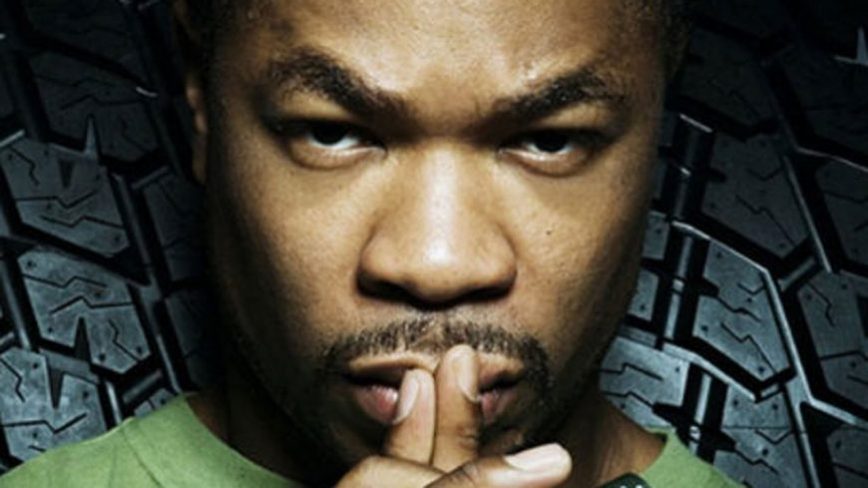