Cessna Pulls Off Wild Emergency Landing on the Highway

Cessna Pulls Off Wild Emergency Landing on the Highway

You’d think that, when driving down the highway, having an airplane land in ...

You’d think that, when driving down the highway, having an airplane land in front of you in an emergency procedure, that it would truly be a once-in-a-lifetime happening. I mean, how often do people crash land their airplanes at all, let alone setting it down on the highway in the middle of a bunch of traffic? While it is presumably an incident that is quite rare, this event shows us that it’s not a once-in-a-lifetime happening, after all, believe it or not. However, rare or not, watching it happen is simply breathtaking as you really don’t know what’s going to happen in an emergency maneuver like this.

This time, in an event something similar to what we posted here on Speed Society about a year ago, a plane fails to stay in the sky and has a pilot react in the quickest way that they possibly can in order to make sure that everything stays safe. However, the extra layer of difficulty here comes when said pilot, as you guessed, would have to set it down right in the middle of the highway. As with seemingly everything else in the year 2018, turning to 2019, you can bet your bottom dollar that somebody was thoughtful enough to pull out their camera and make sure to capture the moment as it unfolded in front of them. I mean, if they didn’t, I’m pretty sure that nobody would believe them that this happened on their ride home.

If you follow along with the video below, you’ll be able to watch the whole thing unfold for yourself and see what somebody’s reaction is as something like this happens right in front of them. With a situation unfolding like this one, you really have to be in the right place at the right time to capture the magic. Hats off to this pilot for being able to bring it down without hurting the plane or anyone on the highway that day. 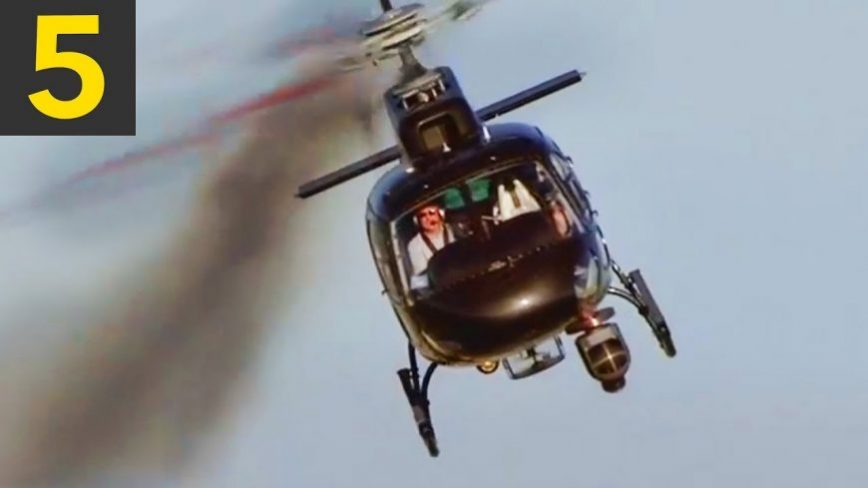