When it comes to amazing machines, the Bugatti roster is chock-full of them. I ...

When it comes to amazing machines, the Bugatti roster is chock-full of them. I don’t think there are many folks are arguing that Bugatti makes some of the most amazing cars on the surface of the earth. As such, people are willing to pay for them as some of the rarer examples push toward the eight-figure mark. That’s right, the Bugatti Centodieci, of which only 10 will be built, surges to a $9 million asking price.

What if it got even rarer than that, though?

This time, we check in with what might just be that very machine. Known as the Bugatti Bolide, one of the latest creations from the automaker is really a machine that dreams are made of. In fact, if the car ever makes it to production, it would be the perfect candidate to be spread out across posters on the walls of children everywhere.

For the time being though, there seems to be just a single example and we’re not sure if it’ll ever go beyond that as Bugatti hasn’t said much of pricing or production.

What we do know, though, is that the car will be an absolute monster. It makes the most of a familiar 8.0L W16 architecture that Bugatti has become known for. When all is said and done, the power plant will be good for an estimated 1,825 hp. The machine also seems to lean a bit more toward being a fully blown racing application than its Bugatti family as it will weigh in at around 2,700 lbs. When compared to the Chiron, that’s a 1,700 lb weight savings as the Chiron rings in at 4,400 lbs!

Below, we join in with Shmee150 as he takes us on a guided tour of the glorious work of art that was able to complete the Nurburgring in just 5:23.1. That’s almost 13 miles of some of the most challenging racing surface in just over 5 minutes.

Oh yeah, before we let you go, we’re almost obligated to tell you that the model is said to be able to achieve 310 mph. 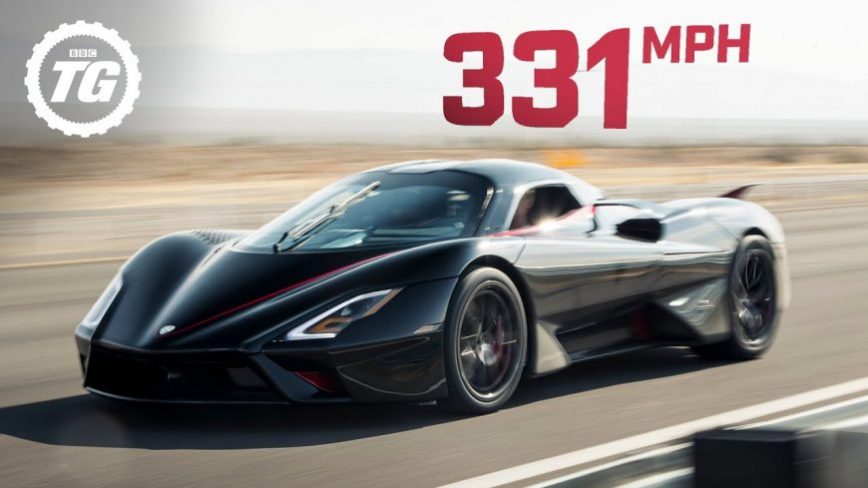