If you haven’t been tuned into what the automotive industry has been up to over ...

If you haven’t been tuned into what the automotive industry has been up to over the past couple of years, you might have missed the fact that major changes are upon us. It can be easy to miss these change if you’re not careful and that’s where the high-paid folks at the world’s leading automakers need to keep a careful eye on the prize. This means not only being able to identify trends but also figuring out a way to maximize their resources to address these changes. After all, what good is realizing what the next hot thing is if you can’t open up the factory space to get it manufactured after putting the right engineers behind it and so on?

Now, we’re not saying that companies like General Motors are calling it quits on the gasoline-powered internal combustion engined performance vehicles like the Chevrolet Camaro but we would be inclined to say that actions might just be speaking louder than words with a story like this.

Car and Driver broke the news when they announced, after a chat with GM that “Al Oppenheiser, chief engineer and spiritual leader of the Chevrolet Camaro program for more than a decade, is moving to General Motors’ newly formed AV/EV organization to focus on zero-emission-vehicle development.” In his place will step Mark Dickens who has quite the track record of his own, but the move certainly gives rise to some speculation about the direction that the brand might be headed and where they’re looking to focus. After all, taking the guy who gave rise to modern renditions of the Camaro ZL1 and Z28 along with the other variants of the fifth and sixth generation Camaro and shoveling his position toward an entirely different corner of the brand really says something, if you ask us.

Furthermore, a General Motors spokesman told C & D that the company is moving some of their “best talent” to focus more on the electrification of the brand. Could this mean that we see everything from the Corvette to the Tahoe turned into an electric carbon copy of its former self? Only time will tell, but as of now, we could just be in the infancy of moves that may potentially define the future.

What are your thoughts on such a move?

Ford Struggles To Stay Alive As America's Oldest Automaker In 2019 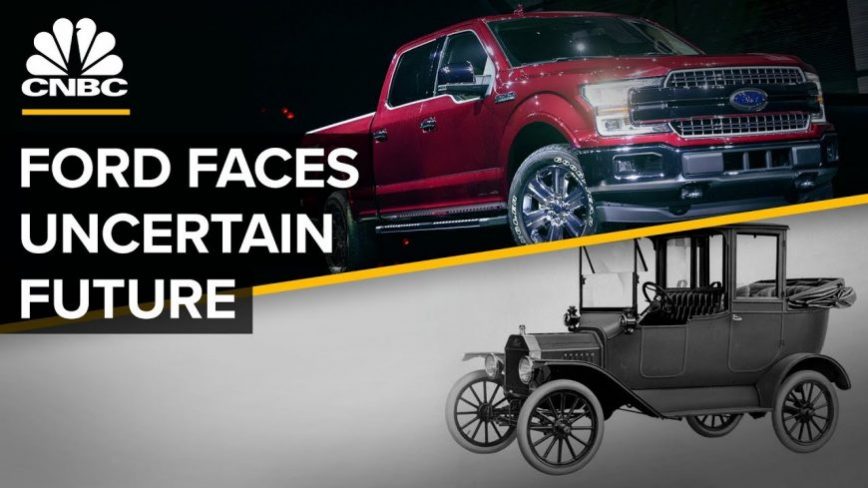