Key fobs are magical things. On many car models, the electric remotes that lock and ...

Key fobs are magical things. On many car models, the electric remotes that lock and unlock the doors and trunk come standard, but a convenient feature of the key remote has long gone unused by many truck/car owners.

The remotes can often lower a car’s windows, allowing owners to start airing out the car before hopping inside.  The temperature inside your car can get insanely hot on sunny days, regardless of the temperature outside. When you get to your car and it’s boiling hot, what’s the first thing you do? You lower the windows and blast the air conditioner, right?

A convenient feature that’s been around for years, but remains unknown to many car owners, is the ability to lower the windows with the key remote. This allows you to begin cooling your car without having to get in first. Unless the car dealership told you about this trick or you happen to read manuals for fun, you may have been unaware of this ages-old trick.

The trick is usually explained in owner’s manuals, but it has also been discussed online, although it has yet to gain widespread attention.

In order to try to confirm how many car keys could be used to roll down windows, CNET ultimately turned to social media, conducting an internal poll, and reaching out to reddit users. Their combined list includes 19 makes and models so far. 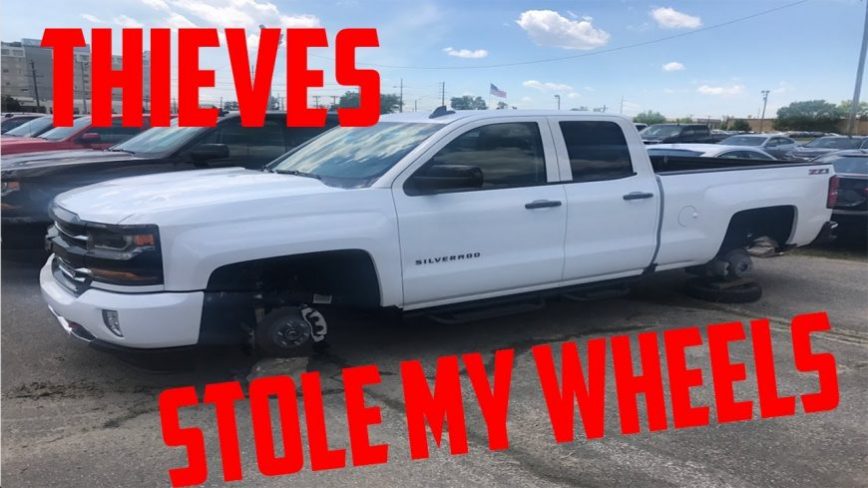