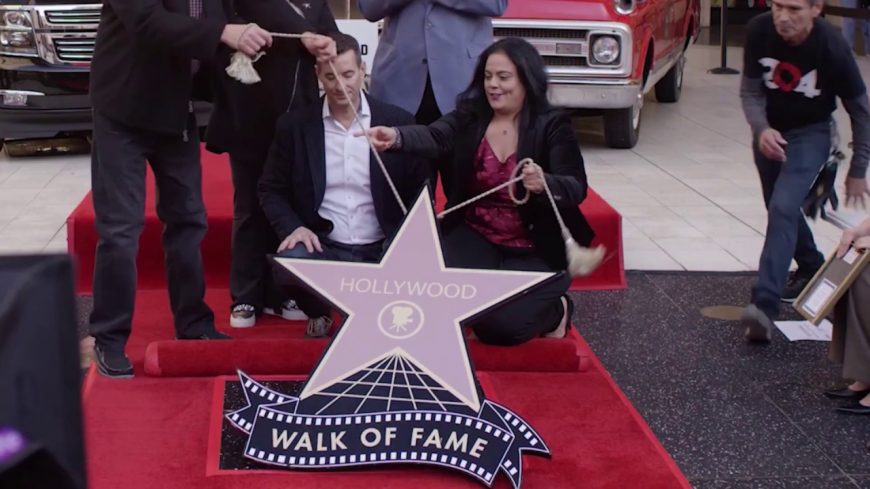 As automotive aficionados, we really can identify with how much a vehicle can play a role in a movie or show. Picking out just the right set of wheels for a character can bring them all new life. For example, just imagine the main vehicle in Gone in 60 Seconds being a Toyota Prius. It would have a much different vibe than the 1967 Ford Mustang fastback used in the film. Perhaps, Dominic Toretto’s Dodge Charger gets replaced with a minivan. Just imagine how different those films would’ve been.

These might be some pretty drastic changes. In fact, these sorts of swaps might come off as a bit silly. However, our point is that those behind films spend hours scrutinizing exactly which vehicles will be the best for the role at hand.

As it turns out, there is one automobile that is a staple of the film community. As you probably deduced by now, that vehicle is the Chevrolet Suburban. They might not be the flashiest but they are one of the most common in film. Time after time, we’ve seen the SUV take on all sorts of different roles on screen from protective transport to family hauler. In fact, there has been a Suburban in a movie every year since 1960. In total, the tally soars north of 1,750 movies since 1952.

As such the Suburban is taking home a monumental new piece of hardware. The vehicle will be the first to ever have a star on the Hollywood walk of fame. The Hollywood Chamber of Commerce decides who or what makes its way to the walk and will give the Suburban its own star. Not only is it the first vehicle to make an appearance.

It’s also the first inanimate object to find its place there. In addition, the Chevrolet Tahoe will find its way to the scene as well in a plaque beneath the star. While it won’t receive a star itself, the truck does get an honorable mention.