As a Chevrolet truck owner for quite some time, I personally have never really taken ...

As a Chevrolet truck owner for quite some time, I personally have never really taken notice of the fact that a lot of Chevrolet wheel wells are shaped much differently than others. Starting back in the era of the Chevrolet C10, Chevy chose to go with a square wheel well instead of a rounded one. Ever since those who pay attention to this sort of thing have had conversations galore about exactly why this might be.

On the surface, this would seem to be something that was just strictly for appearances. At the end of the day, every truck manufacturer wants to do something a little bit special to set themselves apart from the pack. Sometimes, this comes in the form of more complicated things like intricate LED lighting. Other times, though, it might be the simplest of design changes that can really stand to win over the audience.

So what exactly was it that convinced the design crew at Chevrolet to go ahead and take their pickup trucks and square out the wheel wells? Was it strictly for design? Was it something that would help out with aerodynamics? Was it done with the aim of kicking off a trend?

As it turns out, a little bit of a mix of all of these factors and some others were involved in the decision to go this route. Originally, Chevy had an idea with the C10 and that just so happened to stick around for several decades. However, in 2019 and newer trucks, Chevrolet has since gone in a rounded wheel well direction.

Down in the video below from Custom Offsets, we get to learn a little bit about the history of the Chevrolet pickup. When I woke up this morning, I never intended to get schooled in something like this and actually be interested in it. However, the story of how the bowtie designs the simple aspect of its trucks is definitely one story that’s going to provide a fun amount of trivia. 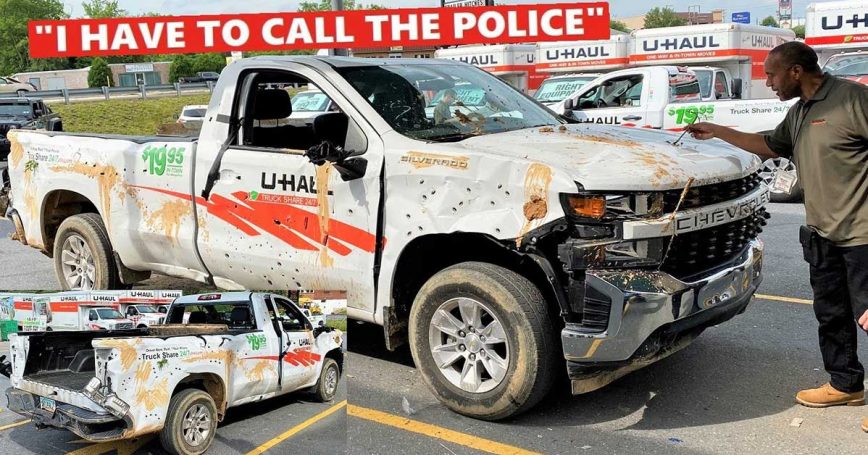