Chevy Vega Does Work on the Streets 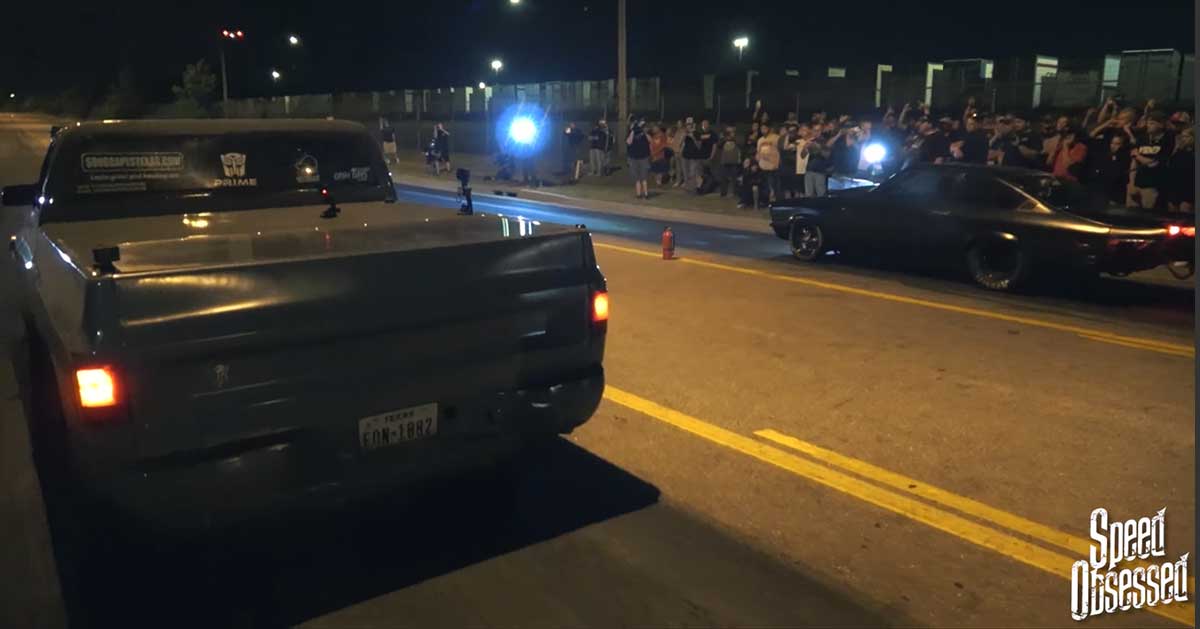 When it comes to battling on the streets, the playing field is just a little bit more level. Essentially, the challenge here is that there is no preparation or minimal preparation done to the racing surface. This means that traction is coming at a premium. On the track, a lot of attention is paid to make sure that the cars and up getting traction. While it’s certainly not a guaranteed thing, either way, the streets definitely throw a little bit more of a curveball. When combined with high powered cars, things can get dicey.

With what we know about the streets, consistency is a little bit tougher to come by. As drivers continue to turn up their vehicles to make more power, traction comes at more of a premium. This means that more crazy things can tend to happen. If a driver can consistently take home victory after victory on the streets, they earned it most of the time. The surface certainly isn’t going above and beyond to do them any favors.

This time, we follow along with Speed Obsessed as they catch up with a Chevrolet Vega that is really making its rounds. This thing squats hard and rockets away fast as it makes the most of the surface beneath it. There’s no denying this mighty machine in its quest for the finish line!

By following along down the video below, we can join in on the action with the Vega as it really goes to work. It looks like this thing is certainly a handful as we get to watch it from a variety of different angles doing what it does best. It really looks like there’s a lot of time and effort invested and making sure that this machine is one to be feared on the streets.