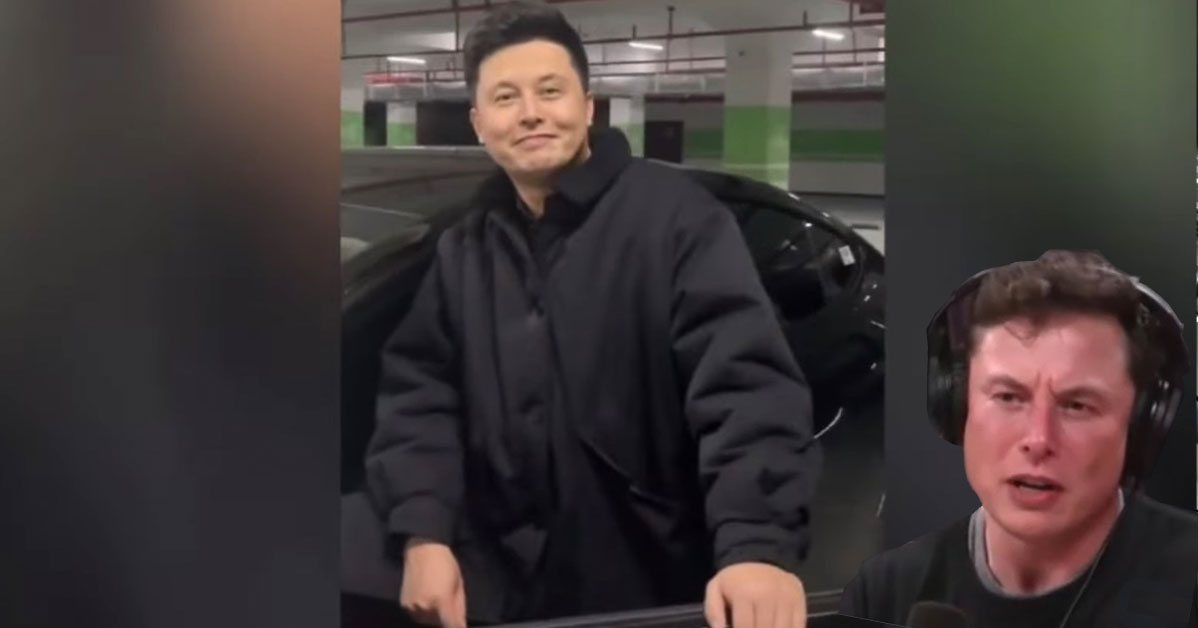 In a video that was originally posted to TikTok but has since found its way to just about every corner of the Internet, a Chinese man who has a striking resemblance to Elon Musk has become internet famous seemingly overnight.

With all of the people in the world, it wouldn’t be a surprise that there’s somebody out there who looks like a genius inventor. However, when it’s sitting there staring us right in the face, the phenomenon tends to be something that generates a lot of interest. It was certainly something that made us do a double-take.

Opinions on the video are running rampant as people try to figure out exactly what’s going on. Could this be a man who looks exactly like Musk or could we potentially be looking at something like a deep fake?

For those who aren’t familiar with the deep fake concept, essentially, it’s becoming pretty scary to watch as celebrity faces are incredibly accurately transposed onto the face of the deep faker’s choosing. Not only that but technology also exists to be able to imitate voice and string together sentences using whatever voice the creator so chooses – The tech is getting incredibly indistinguishable from the real deal. 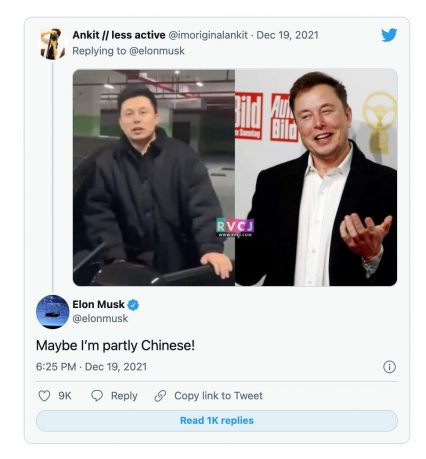 Down in the video below, we check in with the video that has gone incredibly viral. After checking out this one, be sure to tell us what you think. Is there another individual out there who looks exactly like Elon Musk or is this technology working its wonders in crazy ways?

The fact that there is even a discussion about such technology speaks to just how good it’s getting. If this is some sort of deep fake, we’re sure that in a decade or so, these fakes will be indistinguishable from reality. It’s kind of hard to say, though, if these more accurate fakes are for better or for worse.