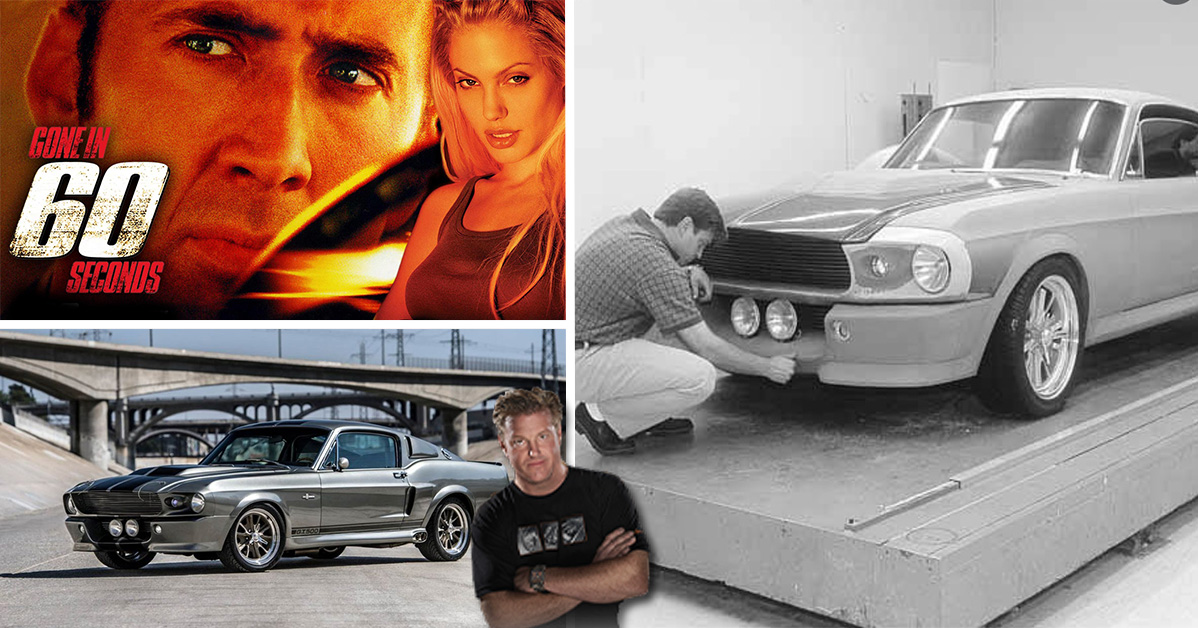 For what seems like forever, Chip Foose has been world-renowned for his role as the creator of all things hot rod. Foose has designed and put together some incredible creations and has even had projects like television shows and his own line of wheels.

Most Foose fans are probably aware of these accomplishments. However, one of his lesser publicized ventures was back in the year 2000 when Foose participated in the behind-the-scenes of the Gone in 60 Seconds movie.

All of these years later and Eleanor, the main car from the film has become one of the car community’s favorite movie machines. What a lot of people don’t know, though, is that Foose actually had a hand in putting together the final product.

First didn’t design the original concept for the car. However, he was the one to take the drawing of what the film producers wanted and turned it into reality. After designing something that could be duplicated many times to have backup versions of Eleanor ready, Foose’s rendering would be selected as the final version of Eleanor to be seen on the screen.

This time, Foose takes us back in time a little bit to tell us about his role and how exactly this car came together so perfectly. Certainly, those responsible for the car thought about every single element to really make it come together perfectly. From the color to the body design and even the wheel selection, Eleanor really spoke to enthusiasts on an all-new level because of every aspect that she brought to the table.

After checking in with something like this, it’s going to be hard to watch the movie without thinking at least a little bit about Chip Foose. He did, after all, have a big part in putting together one of the most iconic cars of all time.