When it comes to iconic machines, we can chalk up the Lamborghini Countach as one ...

When it comes to iconic machines, we can chalk up the Lamborghini Countach as one that definitely ranks highly. Now, obviously, this is going to depend on personal preference. However, we would venture to think that, when it comes to 80s supercars, this thing is on the shortlist of a lot of fanatics.

By today’s standards, the car is rather obscure looking. That’s a big part of the appeal that keeps fans attached to the looks. However, even though this machine has quite the cult following, Chip Foose isn’t going to back down from a little bit of a challenge. Instead of just leaving the legend alone, he decided that he wanted to poke the bear a little bit to see what he could do.

In this feature over on the Hagerty YouTube channel, Foose breaks out the handy dandy pen and pad to get to work. In the series “Chip Foose Draws a Car,” he has been tasked with reforming some of the best and worst vehicles that the automotive market has ever seen. Again, the results are going to depend highly on the viewer’s preferences. However, he has transformed lots of machines like the Pontiac Aztek from something that could be rather polarizing to a machine that’s might even sell to the masses, if produced.

This time, we’re not really sure what he has to win by messing around with a car that is already loved by so many. However, it’s fun to watch him try make the Countach his own. Is there a way to make this iconic Lamborghini stand out from the pack even more than it already has? By following along with the video below, we get to find out just that.

At the very least, we have to say that he has brought the design forward in time by a couple of years! 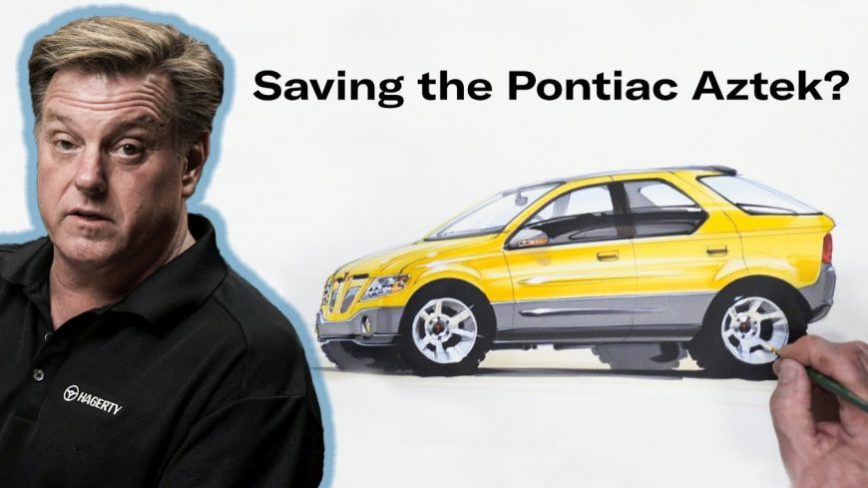