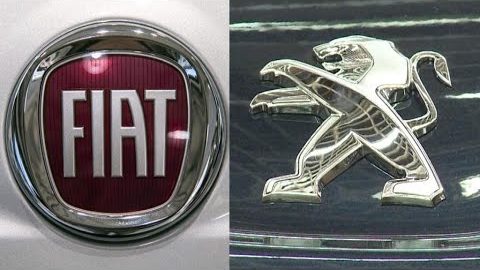 It was rumored that a deal was brewing between Fiat Chrysler and French automaker, Renault. However, it appears as if that deal was dropped in favor of a collaboration with another French automaker in the PSA group. Americans might be more familiar with the PSA’s Peugeot and Citroën nameplates. The merger is set to allow both companies to make the most of each other’s assets. This sharing of benefits should help them grow more prosperously as one than it would if they were separate.

Generally, when a partnership like this comes together, it’s an effort toward resource or capital sharing. In the modern era of automobile production, we’re facing a massive landscape shift. It appears as if brands are going to have to focus on things like electric power and autonomy. It’s no secret that these are some expensive technologies to develop. In turn, more strict regulations can end up needing substantial financial attention. Some of these ventures are so expensive, in fact, that many major automakers don’t want to face them alone.

In order to describe the partnership, Reuters would call the new merger a “$50-billion giant better placed to tackle a host of costly technological and regulatory challenges facing the global auto industry.” In turn, the merger is said to help each brand with a new geographic exposure.

The merger will rank the new superpower fourth in the world. They are set to trail only Volkswagen, Toyota, and the Renault/Nissan juggernaut. It seems as if a more globalized approach is happening in the automotive industry as brands across the board are working together more regularly. If there’s anything that shows that maybe our transportation issues are best tackled together, it’s the talks of a potential GM merger with Ford that we’ve heard around the watercooler.

There’s no word on impact to existing employment just yet.