Chuck from Street Outlaws vs Kayla Morton! No Prep! 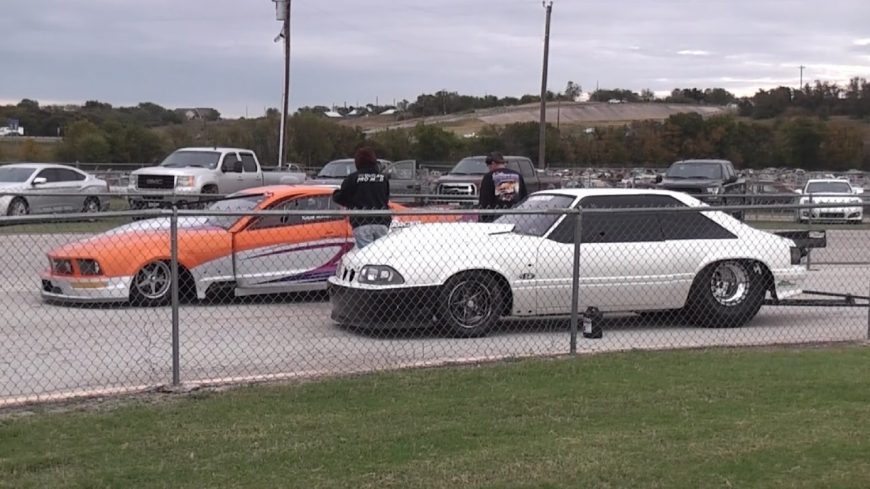 If you’ve been following Street Outlaws over the years, you know Chuck has made the swap from small tires to big tires under his twin turbo Death Trap Mustang.

With the transition complete, Chuck has hit several no-prep races over the past year to get the car ready for its return to the Top 10 list on the show. At one such event, he ran into the supercharged Mustang driven by Boosted GT’s girlfriend Kayla at Northstar Dragway in Denton, Texas. Kayla’s car is no joke, and Chuck knew he had to pull out all the stops to take her down, and he did just that.

As they launched, Kayla had to pedal as her car lost traction, and that was all Chuck needed to slam the door and streak to the win, sending Mrs. Boosted packing for the day. If Chuck is able to make passes like that on the street, he should be able to make a run at the top cars on the list, so look for Chuck in the Death Trap back in action on the show soon.

« Your Truck is Too Tall For That Bridge! Vertical Clearance Fail